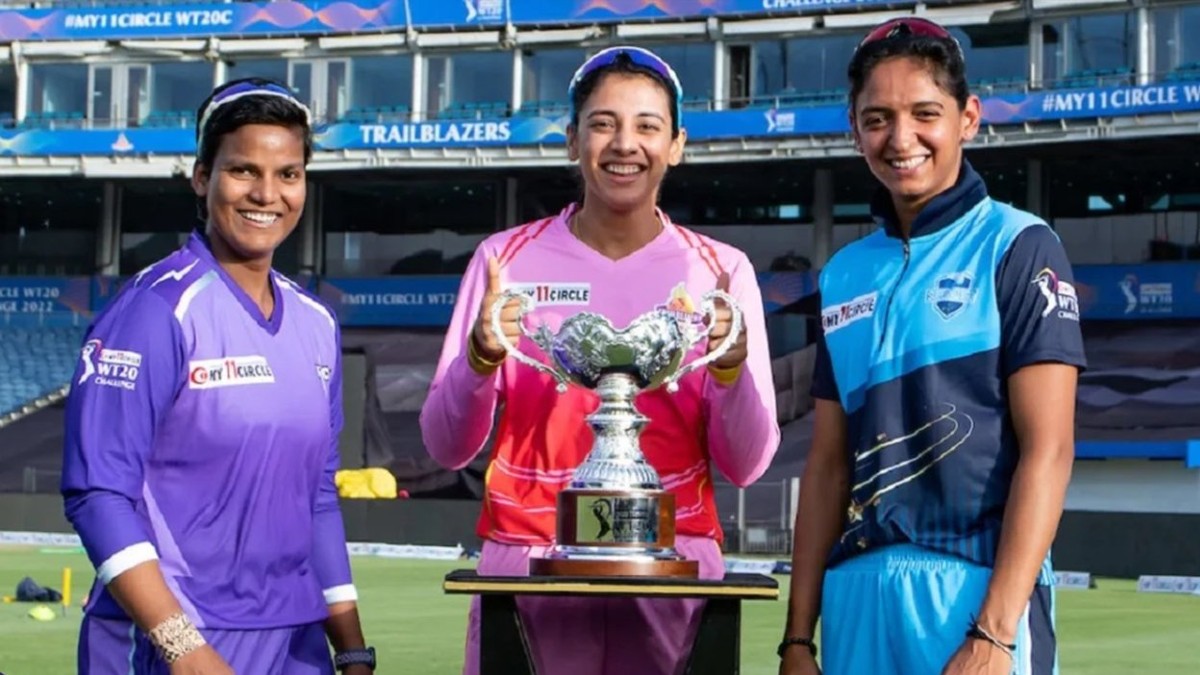 The WIPL (Women’s Indian Premier League) team auction will be held in Mumbai on Wednesday (25th January) afternoon. A total of 17 bidders will compete to own the five women’s IPL franchises ahead of the first edition in March 2023. Of these 17 bidders, 7 are companies owning male IPL franchises — Mumbai Indians, KKR, RCB, RR, Punjab Kings, SRH and Delhi Capitals — only these teams have an audited net worth of over Rs 1,000 crore as of 31 March 2022. because it has

BCCI has listed a total of 10 Indian cities and locations in the tender document where a single party may bid for more than one city. There is no set base price and bids will be accepted for 10 years from 2023 to 2032. The 10 finalist cities and venues are: Ahmedabad (Narendra Modi Stadium, Kolkata (Eden Gardens), Chennai (MA Chidambaram Stadium), Bengaluru (M Chinnaswamy Stadium), Delhi (Arun Jaitley Stadium, Dharamsala (HPCA Stadium), Guwahati ( Barsapara Stadium), Indore (Holkar Stadium), Lucknow (AB Vajpayee Ekana Cricket Stadium) and Mumbai (Wankhede/DY Patil/Brabourne Stadium).

An auction wallet of Rs 12 crore can be used by each franchise to build a team for the first season. The Indian Cricket Board has yet to officially announce an auction date, but it is expected to be the first week of February. In the bidding documents, BCCI stated that the squad size should be between 15 and 18 players. Each squad is allowed a total of 7 foreign players, including players from Associate countries. When playing an XI, there is a limit of 5 foreign players, including 1 from an associate member country.

The inaugural season of the Women’s IPL will be held from 5 March to 23 March and will be held entirely in Mumbai.