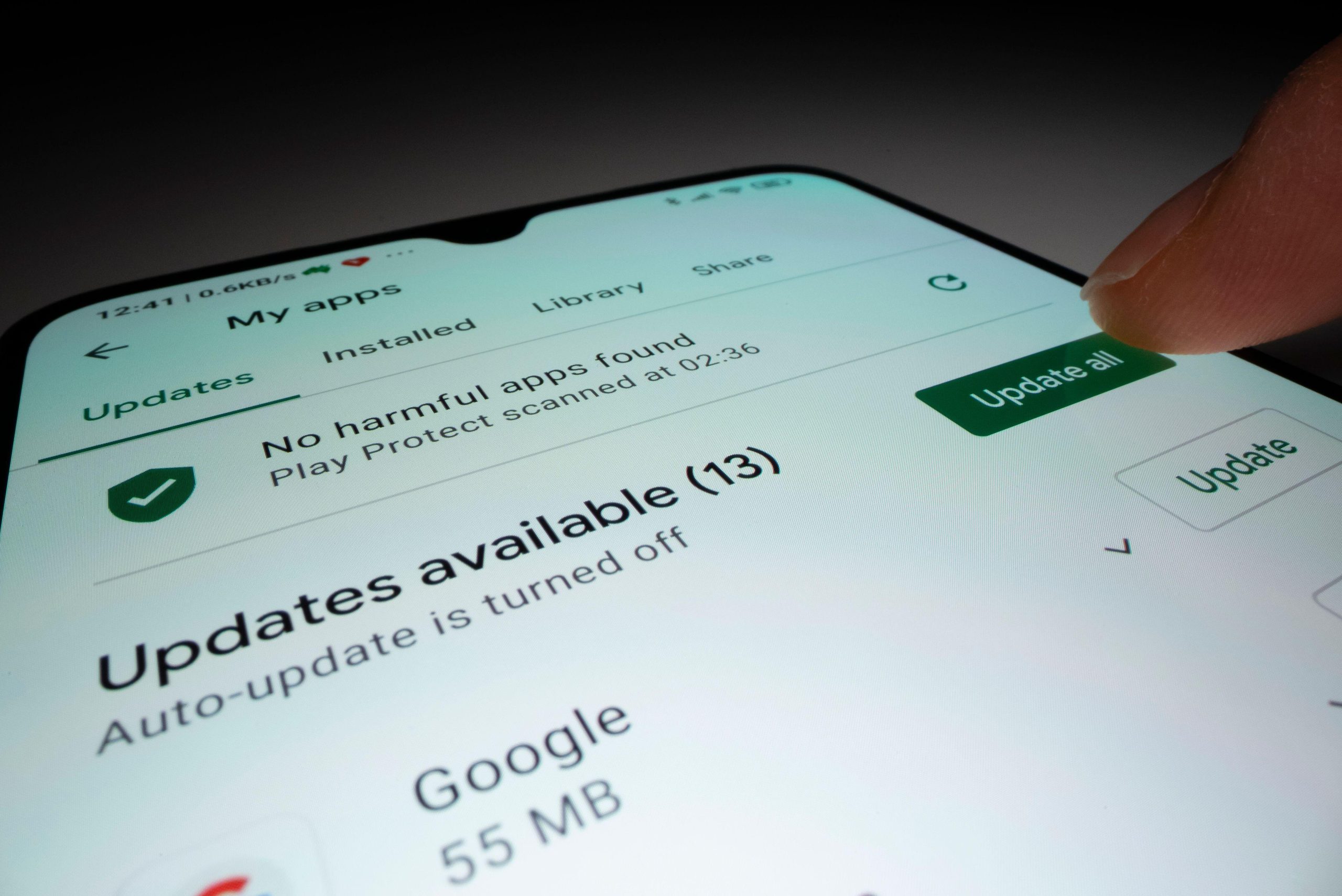 The Galaxy App Store, the official mobile app store available for Samsung devices, has two vulnerabilities. Exploiting this vulnerability could allow an attacker to install a malicious application without the user’s knowledge.

According to NCC Group’s analysis, this issue only affects devices with Android 12 or lower.