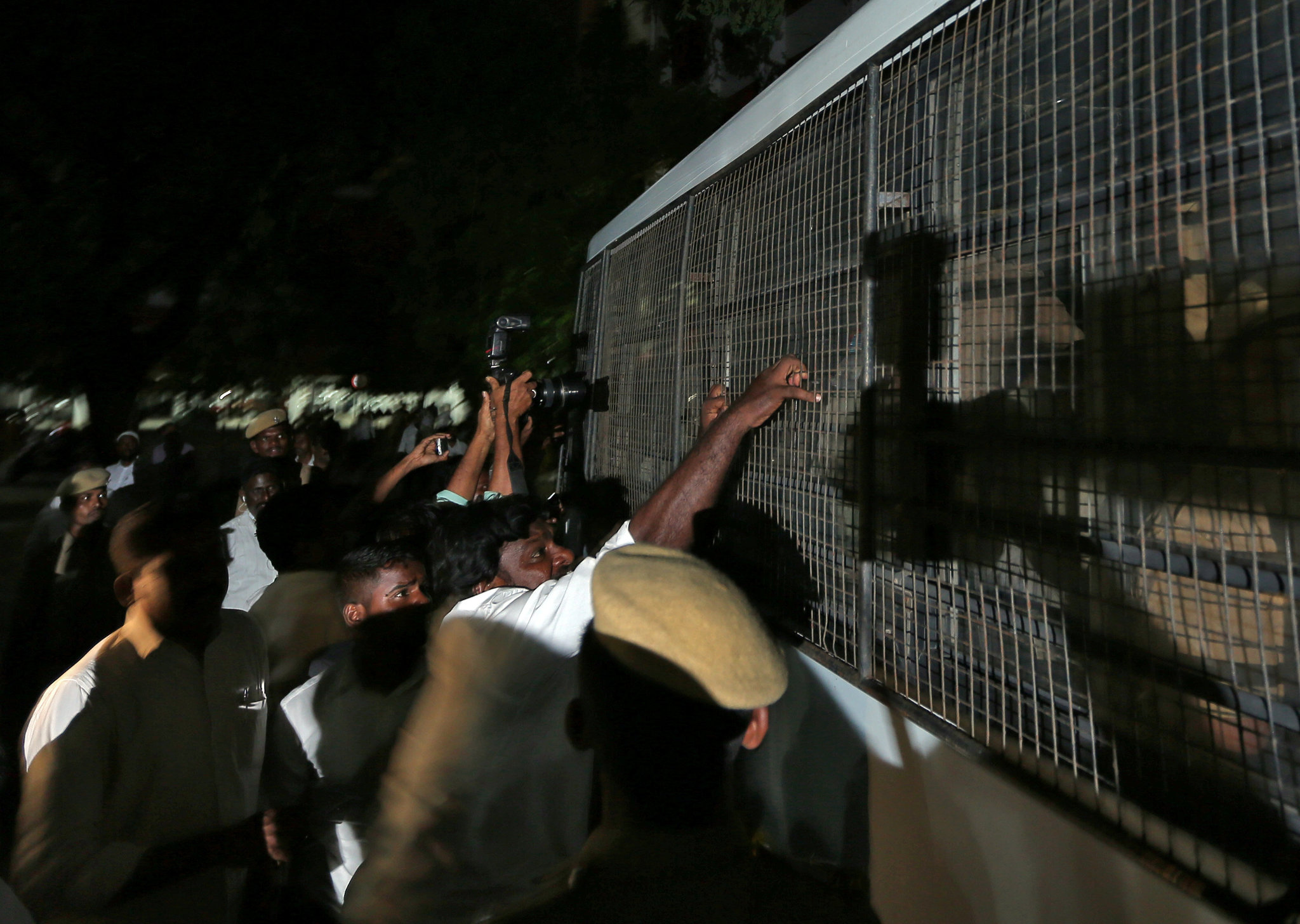 Mumbai: A 14-year-old girl from Reay Road said she was molested and raped by a 25-year-old man at her former residence. The incident occurred on a Monday evening, when the victim’s family was absent.

According to the victim’s police statement, the accused forced her way into the house and began tearing off the clothes she was wearing. He has since been accused of molesting and sexually assaulting her. The victim also added that the accused threatened to kill them if they disclosed the incident to anyone.

Police caught the accused as he tried to escape the city.

According to the repair police, late at night on the day of the incident, a report was received from the victim’s mother, who was accused of the case, that she was caught by the police while trying to escape to another state and ruined the large-scale escape.

“The victim’s parents approached and filed the first report, and the investigation began immediately. In Tamil Nade – so we have connected the dots where he will hide in his hometown,” said a police official.

The police checked the time the Nagakoil Express departed from Mumbai. A team of police officers boarded the train at Dadar Railway Station and began searching all the bogies.

“We had a photo of the suspect and we used it to check everyone on the train in every bogie. Finally, near the bogie number 7 berth coach, we spotted a similar-looking man about to jump off a running train. We made an arrest and our suspect matched,” he added.

By that point the train had reached between the Mulund and Thane railway stations, where the accused had attempted to disembark and was running on the tracks. Police pursued him and quickly arrested him. They all collapsed and the accused were taken to the Sewree Police Station. The entire incident occurred within 3 hours of filing the FIR.

Cases registered under the POSCO Act

A case was registered against the accused under Sections 376 (Rape), 506 (Threat), 4 (Punishment for Penalty Rape), 8 (Sexual Assault) and 12 of the Indian Penal Code. (Sexual Harassment) Child Sex Crime Protection Act, 2012.

The accused appeared in court on Tuesday and police took him into custody.” Police confirmed.