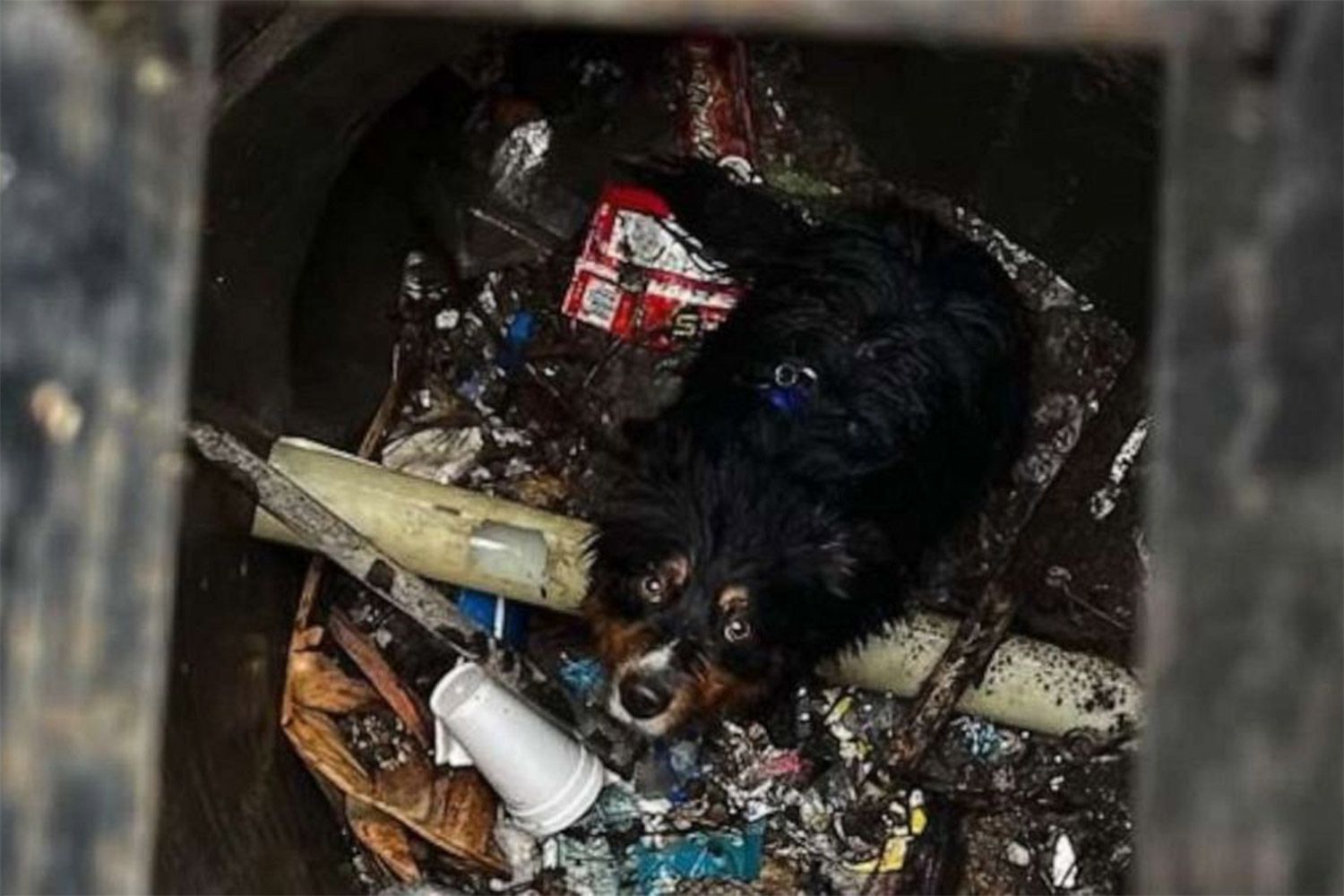 Apple’s AirTag garnered many rescue stories from people, but this time the tracking device saved the life of a dog in danger.

ABC 7 recently reported a flooding incident in San Bernardino. Emilie Brill, owner of an 18-month-old Australian Shepherd, watched her dog fall from her and be swept away in a flood control basin. Luckily, the dog, Seamus, had an AirTag attached to his collar, so firefighters tracked him down and eventually found him inside an access tube.

The local fire department said Seamus had both an ID tag and an AirTag, which helped rescuers locate Brill’s pet and reunite him with his owner quickly. A similar incident occurred in Florida, where AirTags were used to track and retrieve runaway dogs. However, Apple says it does not recommend using AirTags with pets.