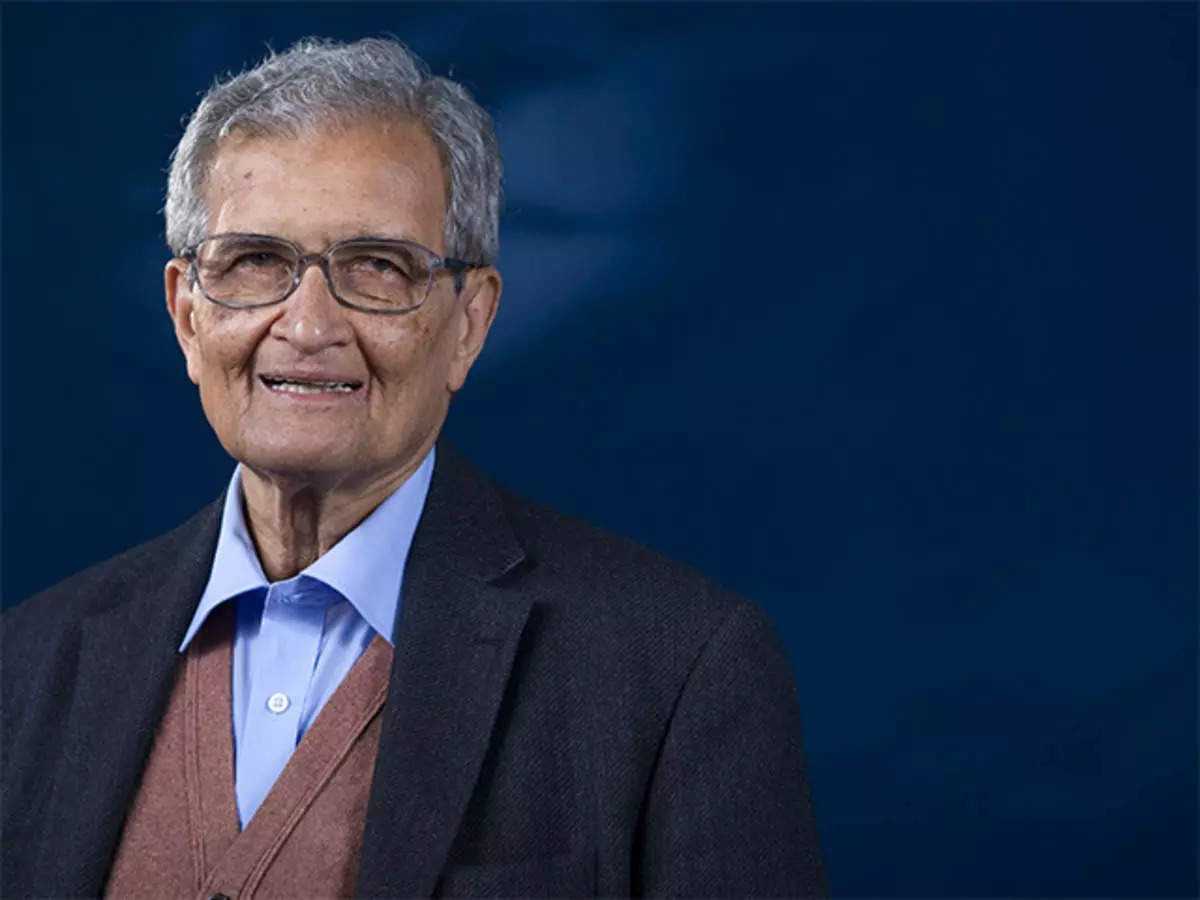 Shantiniketan: Visva Bharati University has once again sent a letter to Nobel laureate Bharat Ratna Amartya Sen asking for the return of his ‘unlicensed’ residence in Visva Bharati, Shantiniketan.

In January 2021, Visva Bharati’s Vice-Chancellor Bidyut Chakraborty alleged that Sen’s family had ‘illegally’ occupied space on the university campus, Sen replied that the land had been leased for a long time and was not nearby. its expiry.

Sen said he did not understand why the central university had suddenly become “so active”, blaming Visva-Bharati for asking him to hand over parts of an alleged plot he was occupying “unauthorized” in Shantiniketan on Wednesday. drive him out of there.

A day after receiving a letter from the university in this regard, he said he did not understand the ‘politics’ behind the transfer.

The prominent economist claimed that most of the land he held in Shantiniketan was bought from the market by his father in the 1940s, while some other land was leased.

“I couldn’t see any subtleties in their (university authorities’) thoughts. I also don’t understand the politics behind this attitude of Visva-Bharati University,” he said.