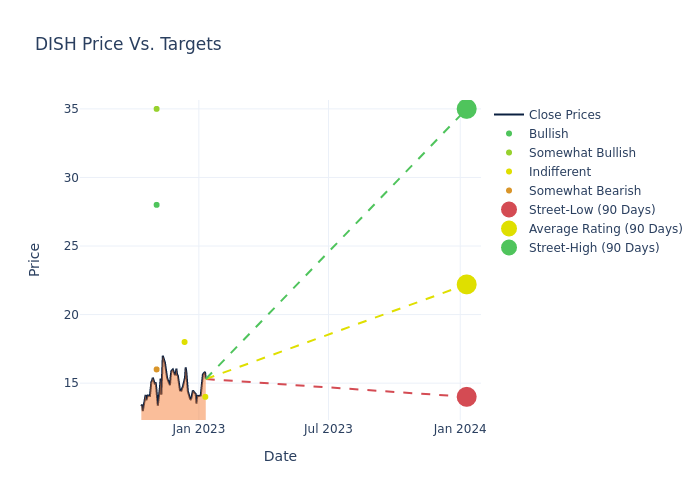 Research firm MoffettNathanson says Dish Network is struggling to build a sustainable mobile business, despite acknowledging that Dish Network is on track to meet a requirement to cover 70% of the US population by June. I kept warning.

In a research note, analyst Craig Moffett emphasized that Dish Network is tracking the number of sites to meet its coverage targets.

The operator told the Securities and Exchange Commission last week that it had begun construction of more than 15,000 5G sites that would cover 60 per cent of the population.

Moffett argued that Dish Network “needs a bigger lift” to meet its 75% coverage target in the 600 MHz band and the 70% requirement in the 700 MHz band. Not nationwide by June 2025

The research firm said Dish Network’s long-term financials looked “weak” and compared it to US telecom operator Clearwire, which it eventually sold to Sprint.

Moffett highlighted the potential for a favorable MVNO agreement with AT&T, spectrum band coverage, and a legacy-free business model as positives that could lower operating costs, but maintained that “the challenges at hand look steep.”

“The history of wireless startups in the United States is scanty, and the company’s target consumers and businesses appear to be overly ambitious.”

Dish Network raised $1.5 billion in its most recent funding round, adding another $2 billion in November 2022.