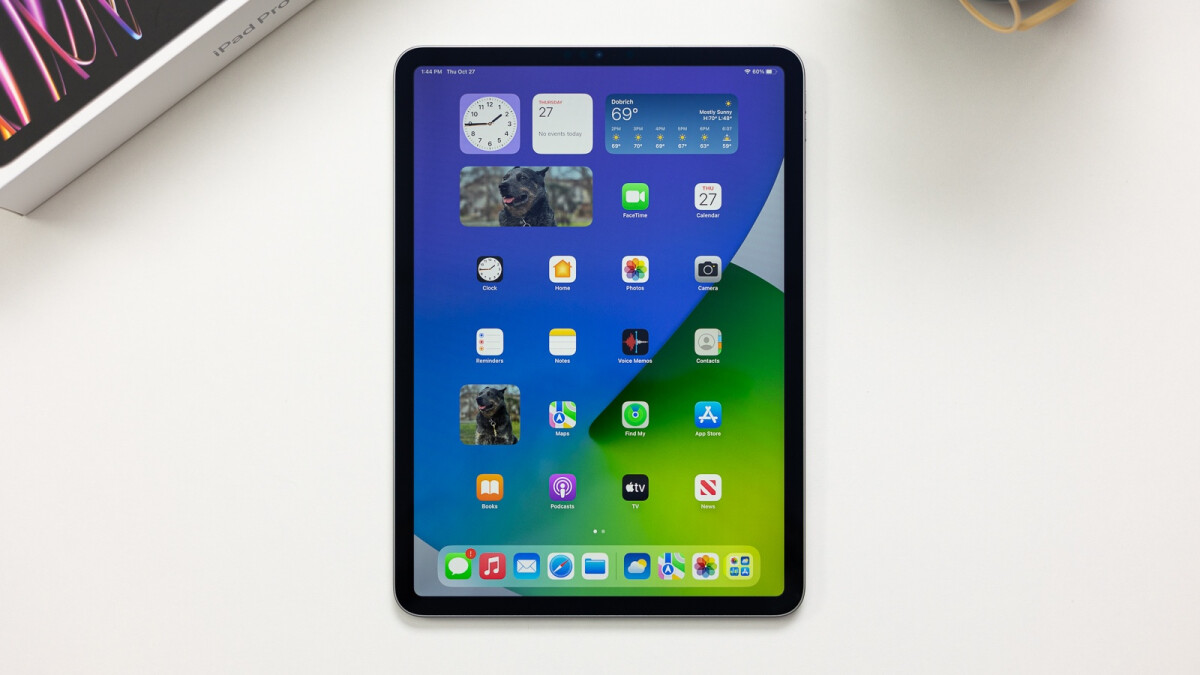 B&H photo 11-inch iPad Pro with new M2 processor. At $729 (originally $799), the 128GB Wi-Fi version of the tablet in space gray is the cheapest we’ve seen so far. We last saw this price drop in mid-December, right before the holidays, and B&H Photo is currently the only place to get it (unless you ask Best Buy for a price match, for example).

It’s hosted several iPad deals recently because it’s so good, even though some lower-cost options come with caveats. However, these deals are mostly without warning. iPad Pro is for those who want the best of iPad in terms of performance, design and features. It has the same M2 chip found in Apple’s newer line of computers, but my colleague Dan Seifert said the vast majority of iPad users probably won’t notice a difference in how this year’s model runs compared to last year’s.

There is actually one caveat. The 11-inch model currently on sale doesn’t have the mini-LED screen found on the 12.9-inch model ($100 off Amazon), which provides incredible contrast and HDR performance. If it’s not a big deal, I’d recommend getting the 11-inch iPad Pro. Read the review.

Now is the time to do big things. LG’s 48-inch UltraGear gaming monitor (model 48GQ900-B) It’s on sale at Amazon for $896.99 (originally $1,499.99) off 40% off. If you’re a gamer, this is a great alternative, as it’s cheaper than buying a similarly sized LG C1 or C2 and has PC- and console-friendly ports, including DisplayPort and HDMI 2.1. It ships on a desk stand with a convenient 3.5mm headphone jack on the front. It has a non-glossy, anti-glare screen that will slightly change the way content is displayed versus how it will be displayed on a glossy OLED TV.

This monitor runs the gamut in terms of high-end specs and features. 4K resolution at refresh rates up to 120Hz, HDR 10 support for supported content, and is compatible with AMD FreeSync Premium and Nvidia G-Sync. Compared to LG’s latest 27-inch UltraGear OLED gaming monitor, which costs $999.99, almost doubling the size for $100 less is an incredible deal.

During Black Friday, I wanted to upgrade my standalone Google Nest Wifi router to a Wi-Fi 6E router. What I really didn’t want was Google’s new Nest Wifi Pro. Because it’s a bit expensive (and I want to avoid ecosystem lock-in as much as possible). What worked for me in the end is this TP-Link Deco XE75 Tri-Band Wi-Fi 6E Mesh Router 2-Pack. I bought it for $223 during the big holiday season, but the current price of $230.63 is very good.

I wasn’t comfortable knowing someone on our team who could vouch for this model, but Ry Crist’s reporting Cnet sold me to them I actually appreciated the cheaper model (Wi-Fi 6 Deco W7200), but I’ve been wanting Wi-Fi 6E for a while, so I settled for the XE75. Each of these routers has three Gigabit Ethernet ports (with an Ethernet backhaul for faster data transfer between routers) and together can broadcast a Wi-Fi signal to a 5,500 square foot space. They are pretty much everything I’ve ever wanted.