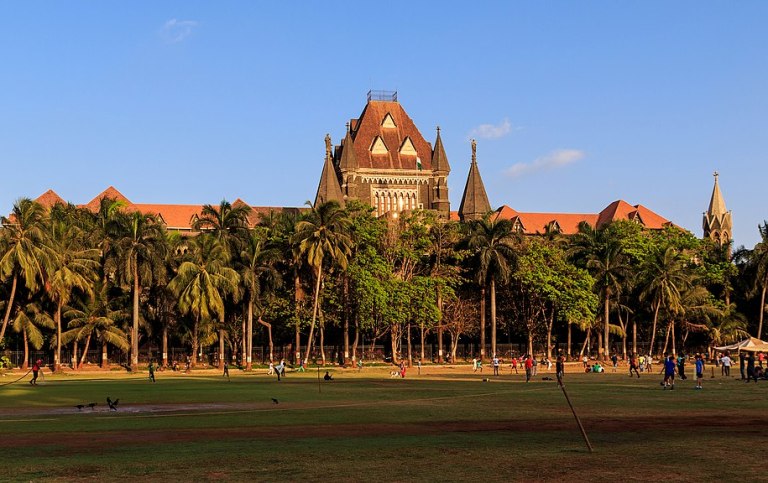 Mumbai: Bombay HC granted bail to Sanjeev Palande in a 100 crore extortion case on Wednesday. Palande was the personal assistant to former Maharashtra Home Minister Anil Deshmukh. CBI has filed a case on this matter. Palande was also bailed under the same conditions as Deshmukh was bailed.

In a major relief for former Maharashtra Home Minister Anil Deshmukh, the Supreme Court on Monday rejected the CBI’s appeal against a Bombay High Court order granting bail to a Nationalist Congress Party (NCP) leader in a corruption case.

SC mentions that Deshmukh was also bailed in the PMLA case.

The bench, made up of Chief Justice DY Chandrachud and Chief Justice V Ramasubramanian and JB Pardiwala, noted that Deshmukh was also placed on bail in a related money laundering case.

Initially, CJI told Indian Deputy Attorney General Tushar Mehta that bail permitted in the PMLA case had been confirmed. In summarily dismissing the petition, the judge made it clear that the High Court’s decision would not affect the trial because it was limited to bail issues.

Deshmukh has been in custody since his arrest on 2 November 2021. In October 2022, the Bombay High Court previously granted bail to the former home secretary in a money laundering case, but the Supreme Court rejected it. Deshmukh remained in prison due to another CBI incident.

The CBI approached the Supreme Court last December to challenge a Bombay High Court order granting bail to Deshmukh in a bribery case.