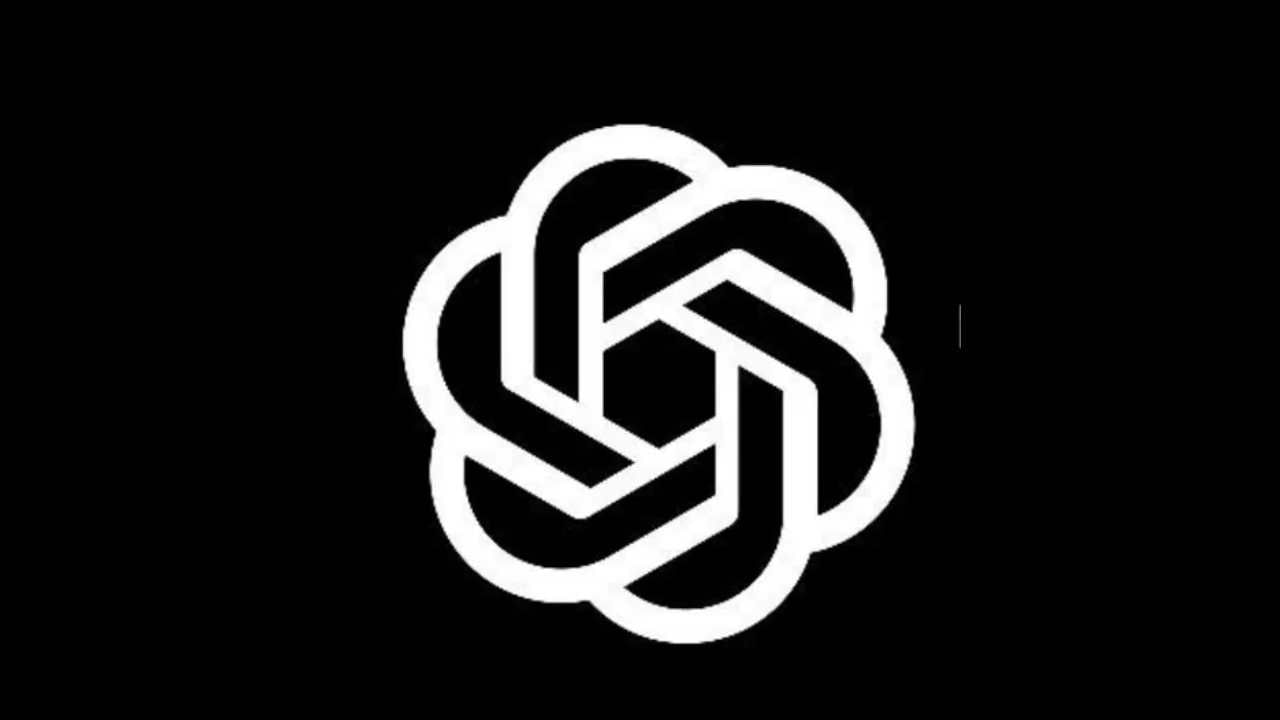 ChatGPT Professional Plan: The news of introducing the professional plan of ChatGPT by OpenAI has come to the fore. This plan will be very beneficial for users who want to take more benefits of the latest Artificial Intelligence (AI).

Chat GPT Professional Price: MBA AI technology that surprised the whole world by passing the exam Chat GPT There are indications of the launch of a professional plan. according to reports Open AI has ChatGPT Chatbot Has released a new paid subscription plan for. However, the company has not officially confirmed this. The company has also shared the wishlist of all the benefits along with the professional plan. At present, the price of this plan has not been known, but according to media reports, this plan has been introduced for select users for $ 42 (about Rs. 3,400).

To understand the power of ChatGPT, a professor at the Wharton School of Business, University of Pennsylvania, USA, got the MBA exam done with ChatGPT. The interesting thing is that ChatGPT has also passed this exam. However, he has got slightly less marks in Maths. According to Professor Christian Terwish, it has passed the most difficult exam of the MBA program. ChatGPT has exposed a big threat in the education sector, where exams can be passed with this technology.

ChatGPT Professional: You will get these benefits

A user named Linas Bellinas made a post on the social platform LinkedIn, stating that OpenAI is already showing a premium plan of $ 42. According to the report of HT, it is seen in the listing that what exclusive benefits will be given with this plan. There will be no downtime in the premium plan, you will get fast response and you will get first access to whatever new functions come.

A Twitter user also shared a video of the Professional plan, in which the new plan is visible on both desktop and mobile platforms. A user named Zahid Khwaja has even shared the proof of payment made to OpenAI. He claimed that the paid plan is much faster than the free version. Currently, only select users have access to the paid plan, and OpenAI has not yet made an official announcement regarding the paid plan.

Here’s how ChatGPT Pro works! A lot of users were asking me for proof, so I decided to make a video. pic.twitter.com/QYNn3pRnxI

How to use Free ChatGPT

Let us tell you that OpenAI will continue to provide free version service to the users. To use the free version, you have to create an account on OpenAI. However, only limited access to the chatbot function will be available in it. Earlier, the company had given its opinion about monetizing ChatGPT, so that the service could be further improved.