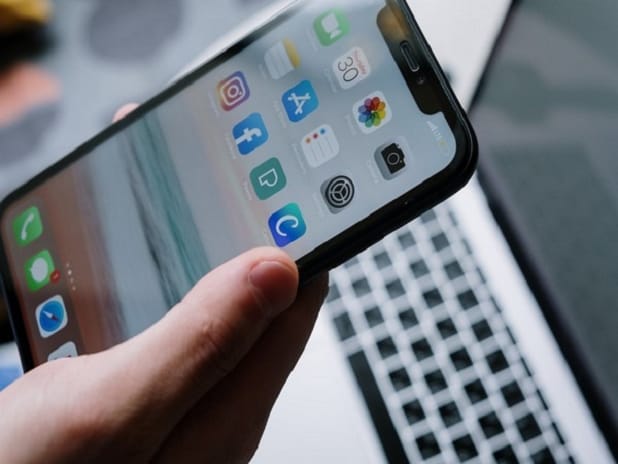 Pakistan Mobile Import: How is the situation in Pakistan these days, it is not hidden from anyone, but do you know that the people there do not even have the money to buy cheap phones? Please tell that Pakistan’s friend China has revealed this, know the whole matter. 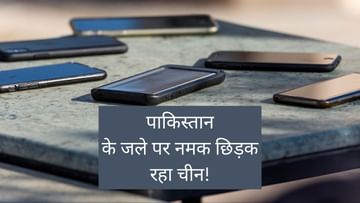 China made a shocking disclosure regarding Pakistan Smartphone Import

How is the condition of Pakistan, this thing is not hidden from anyone, now the situation there is that the people there are cheap. smartphone Can’t buy either. Let us tell you that this information has come out from the report of China’s news agency Xinhua, it has been told in the report that the import of mobile phones in Pakistan has decreased by 69.1 percent in one year. This means that the people there do not even have the money to buy cheap phones, due to which one thing is clear that the people of Pakistan are forced to use old handsets or call them phones.

For the information of the people, let us tell you that smartphones are not manufactured in Pakistan, rather it is dependent on China and other countries for mobile phones. Not only has there been a decrease in the import of mobile phones, but now even mobile towers have come to a standstill in Pakistan.

Due to the standstill of the mobile tower, even those who have old phones are not able to do internet, messaging and calling properly. If you understand in simple language, then if the situation in Pakistan remains like this, then it may happen in the coming time that the smartphone in Pakistan will remain only as a toy for children to play. The reason behind the non-operation of the mobile tower was told. It has been said that there are many areas of Pakistan where there is no electricity for 48 hours.

Statistics from PBS i.e. Pakistan Bureau of Statistics show that from July 2022 to December 2022, Smartphones worth $362.86 million were imported into Pakistan. Remind that during the same period in FY 2021, mobile phones worth $1090 million were imported in Pakistan. This figure clarifies the situation that a decline of 66.73 percent has been recorded in smartphone imports in Pakistan.