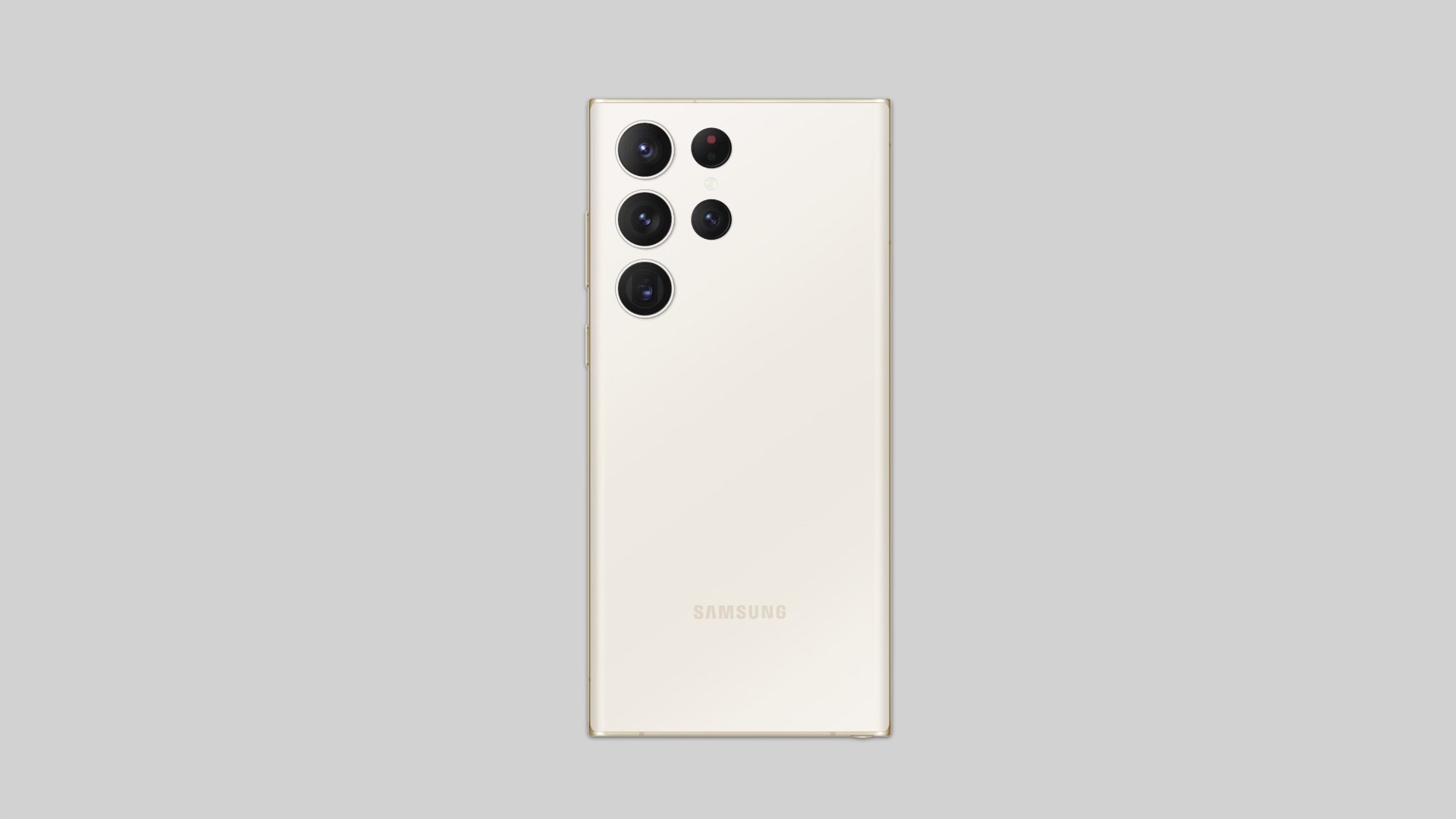 As the Galaxy S23 launch nears, we have seen many leaks. A few days ago, promotional images of the Galaxy S23 series were leaked along with possible pricing for the US market. Today, the Galaxy S23 Ultra appeared in the unboxing video (not fake).

short Galaxy S23 Ultra Cotton Flower Version Unboxing Video Appeared on Twitter. The video shows the actual box of the upcoming smartphone as well as the phone itself. The device has an off-white color on the back, with the edges painted in pale gold. The device has four cameras on the back and an S Pen slot on the bottom. The video also shows off the phone’s loudspeaker, SIM card slot, primary microphone, and USB Type-C port. There’s a secondary microphone on the top, and power and volume buttons on the right.

Compared to the Galaxy S22 Ultra, the Galaxy S23 Ultra seems to have less pronounced curves around the edges of the screen. The sides of the phone also look flatter, making it easier to hold the phone. The device is also available in three additional colors: Phantom Black, Botanic Green, and Misty Lilac.