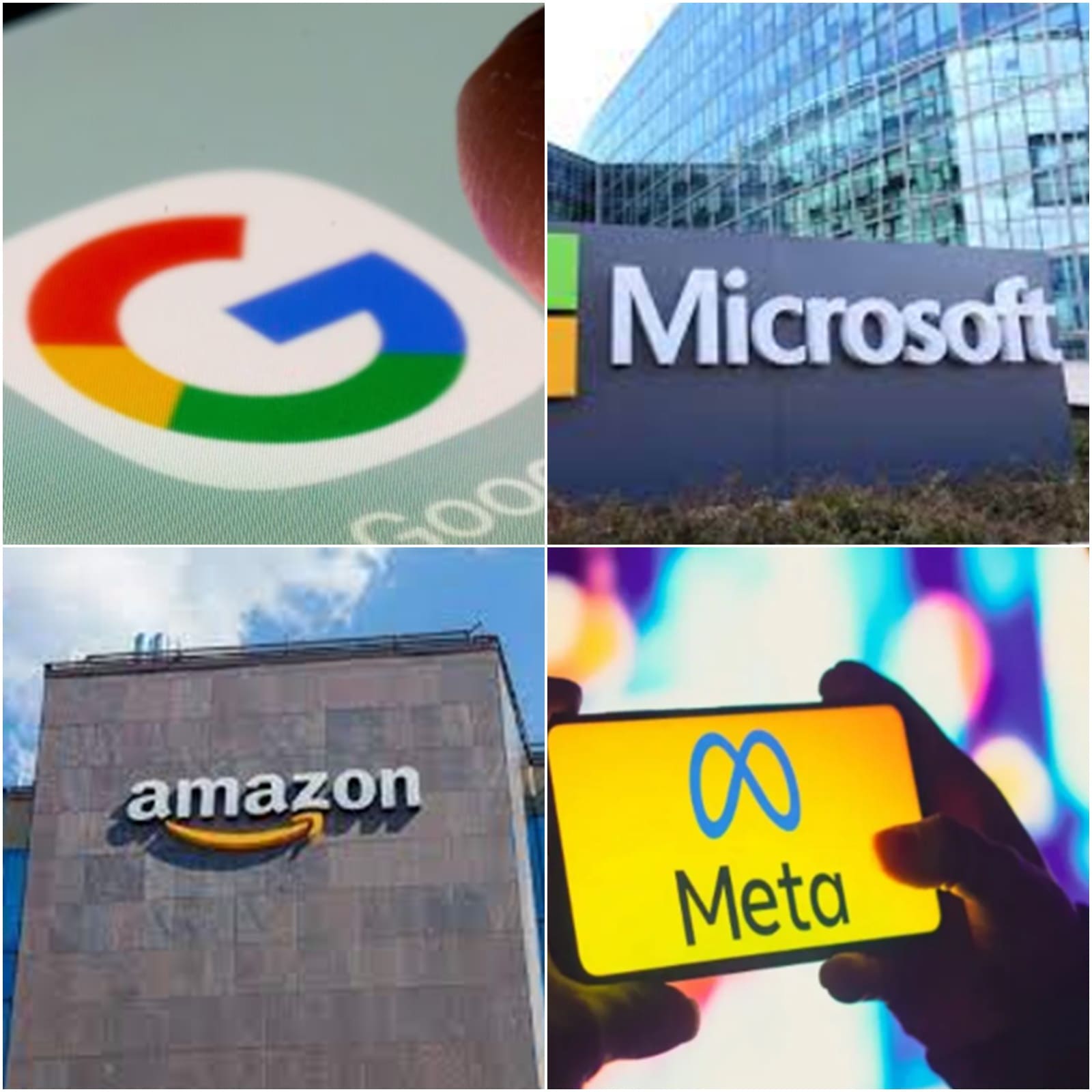 The continuous layoffs in the world’s big tech companies have put people’s lives in jeopardy. A large number of people have lost their jobs in Google, Meta, Amazon or Microsoft. The CEOs of these companies have said a lot on this. 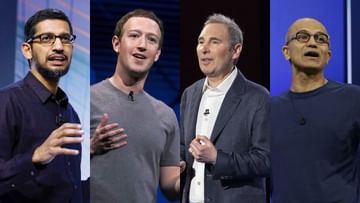 About 12,000 people are going to lose their jobs in Google.

The world’s leading tech companies Google, Meta, Amazon and Microsoft have fired a large number of people in the recent past. The latest case is about the layoff of 12,000 people in Google. CEOs of these companies such as Sundar Pichai, Mark Zuckerberg, Andy Jesse and Satya Nadella have said important things regarding layoffs.

What did Google’s Sundar Pichai say?

When Google CEO Sundar Pichai wrote a blog post about the layoffs, he said that he takes full responsibility for the decision. It has become absolutely essential now. About 25 years old, Google saw good growth in the last two years and hired many employees, but now things have changed.

According to a Bloomberg news, there is pressure from investors on Google to reduce its expenses. For this, along with retrenchment, the company has started taking many more cost cutting measures. in this the next generation Pixelbook Laptop Including canceling the launch of and shutting down the game streaming service Stadia.

Meta, the owner of Facebook, Instagram and WhatsApp, had announced layoffs in November last year. The company’s CEO Mark Zuckerberg also took responsibility for this like Sundar Pichai. Also said that after the arrival of Kovid, the world has rapidly moved towards online. Revenue growth also happened due to the increase in the trend of e-commerce. Most of the people thought that this boom has come forever, it will continue in the future as well.

Zuckerberg said that he too felt the same and hence the company increased its investment. The company rapidly recruited new recruits. Unfortunately it did not turn out as expected. He said that retrenchment is the last option for the company. At the same time, there is a big change in the culture of operation and this is a part of that. The ban on new hiring of the company will also continue.

‘Not only employees, Microsoft will also reduce office’

Satya Nadella wrote that there is an effect of recession in some parts of the world. At the same time, it is expected to come in many places. With this, a new computing wave is coming with the help of AI, due to which the company has to do this difficult task.

‘We have to think where to spend and where not’

amazon Founder Jeff Bezos had predicted a recession long ago. Later, his company has retrenched around 28,000 employees in two phases. However, like Sundar Pichai and Mark Zuckerberg, the company’s CEO Andy Jesse has not expressed any regret in his post about the layoffs.

Jesse linked the layoffs to the company’s principle of ‘invention and ingenuity’, saying that sometimes we have to understand the importance of difficulties. When we have to take such decisions, they should be problem solving and simple because it means a lot to our customers and business. We have to see where to spend our resources and time.