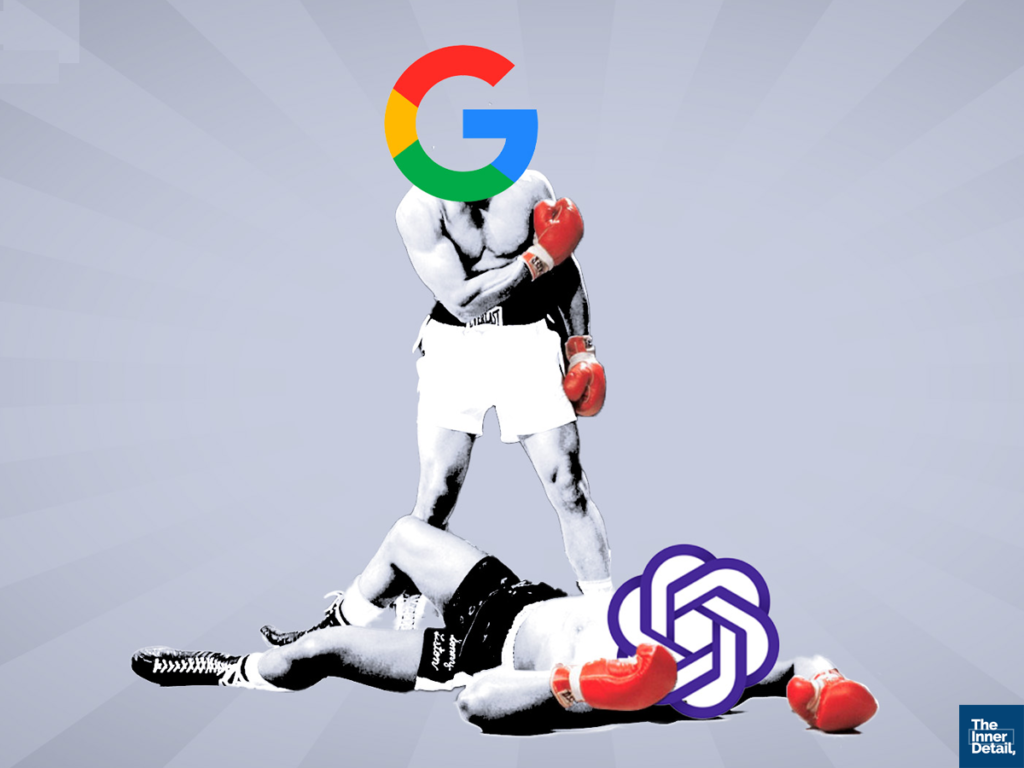 Google vs Microsoft: The scope of Microsoft’s ChatGPT is gradually increasing. That’s why the giant search engine company Google is planning hard to compete with it. The company fears that ChatGPT could threaten its search engine business. 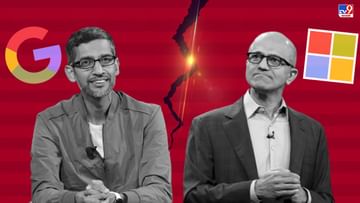 The importance of Microsoft’s ChatGPT can be understood from the fact that both Google founders Larry Page and Sergey Brin have held a meeting with the company’s corporate executive and team in this matter. According to the New York Times report, this meeting was held to understand and counter the potential threats of ChatGPT. The special thing is that since 2019, both the tech moguls have kept distance from Google.

Google will compete with Microsoft

Google’s former research director D Shivakumar says that this is a time of danger for Google. ChatGPT has taken a shot at showing what the new search experience could look like. At the same time, the search engine company is planning to challenge Microsoft’s ChatGPT by moving forward in the artificial intelligence sector.

Google will bring AI based products

This year Google will introduce some products equipped with artificial intelligence and a powerful chatbot. According to reports, the company will showcase at least 20 AI-based products, which will change the way users use the Internet. Upcoming chatbot can also be linked with Google’s search engine. With this, chatbots will be able to answer any question just like humans.

Let us tell you that ChatGPT is a language model, which is designed to respond like humans. With the help of this technology, text like human thinking and understanding can be generated. With ChatGPT, users can do all the things related to writing well. Apart from this, it also does translation and also answers the questions.

The dangers of ChatGPT

ChatGPT can be used in many things like chatbots, virtual assistants, text based games. The special thing is that this technology has the possibility of working like a teacher, advocate, technician or journalist. That’s why some experts see it as a job-eating technology. Google’s AI based products will also do similar work.