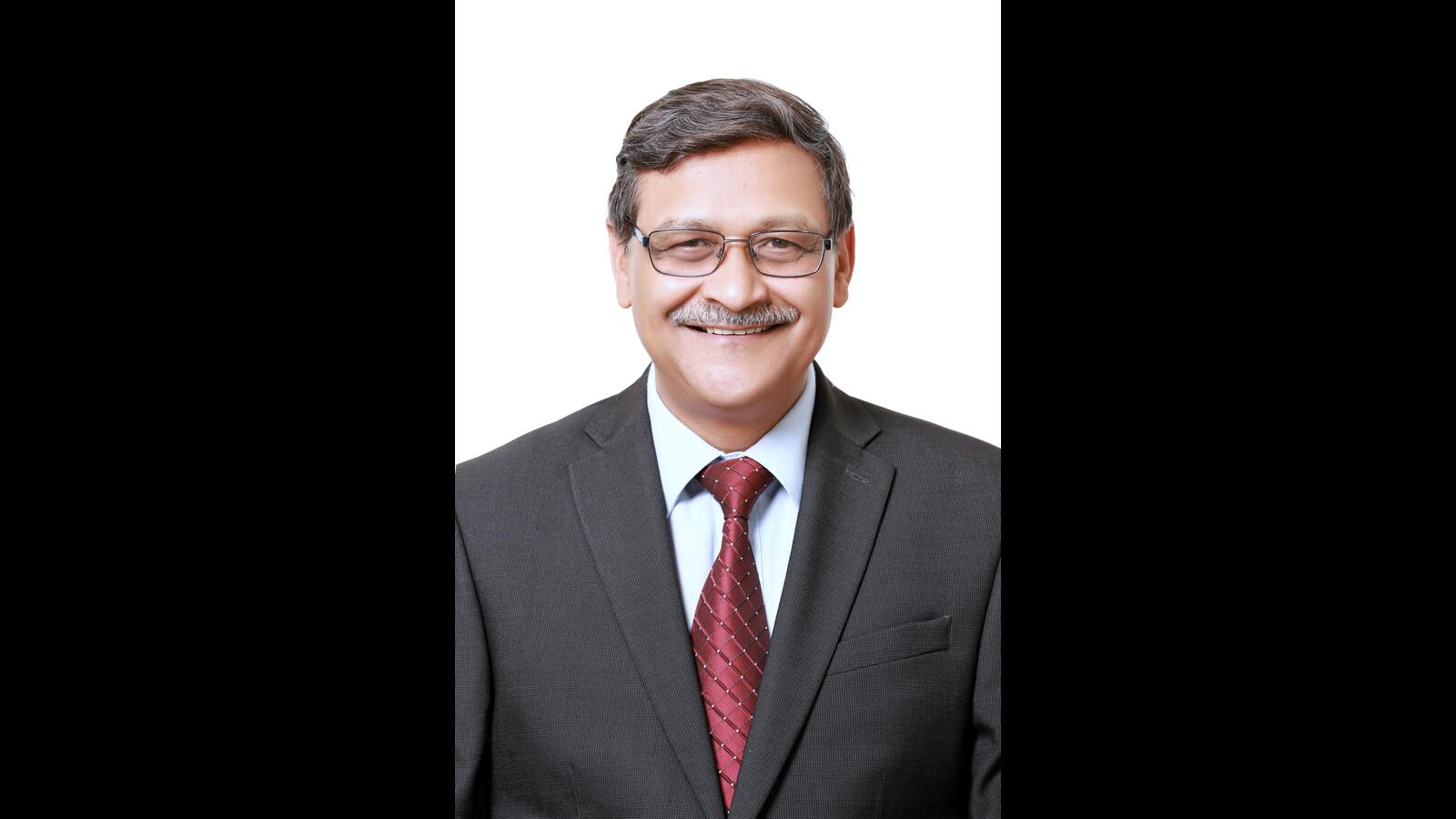 Bharat Bhasker of the Indian Institute of Management (IIM) Lucknow is Professor of Information Technology and Systems. Arindam Banerjee has been elected by the Board of Directors from 1 February to 28 February 2023.

Bhasker has worked in business, research, education and consulting in India and other countries for nearly 30 years. From March 2017 to March 2022, he was Director of IIM Raipur for 5 years. Prior to joining IIM Raipur, he worked at IIM Lucknow for over 20 years, holding a number of positions before serving as Acting Director for 5 months from July to November 2015. According to the IIMA announcement, he also held the position of Director of Planning. Developed & developed at IIM Sirmaur from 2003 to 2005.