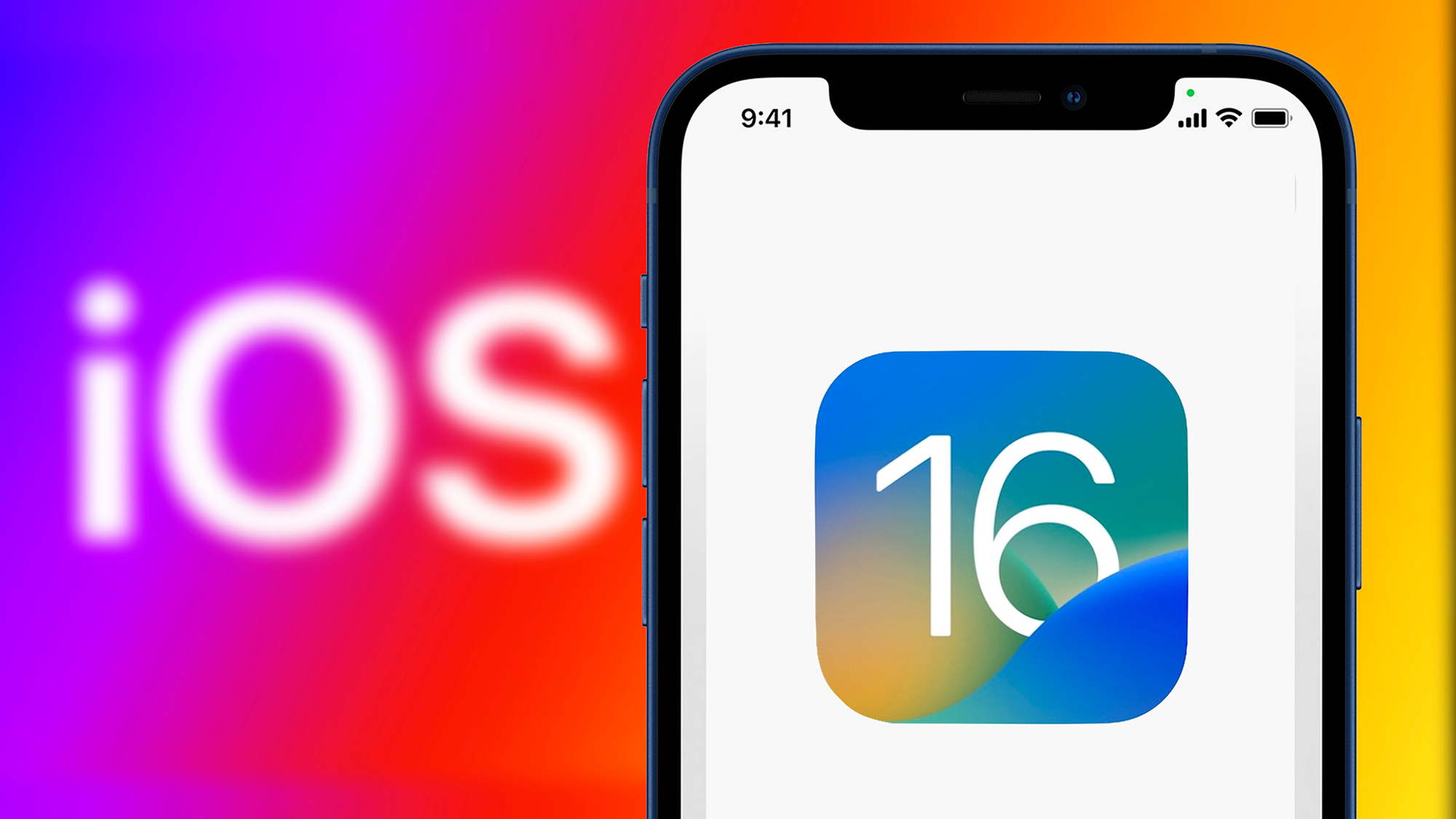 After a month of beta testing, Apple today releases iOS 16.3 to all iPhone users. This update includes new ways to secure your Apple ID, changes to Emergency SOS, and more. There’s even a new wallpaper designed by Apple in honor of Black History Month.

Check out the full release notes below, including all the new features in iOS 16.3.

iOS 16.3 and iPadOS 16.3 are available for all iPhone and iPad models starting today. You can update by going to the Settings app, selecting General, then Software Update. If you don’t see the update right away, keep checking as it sometimes takes a few minutes for it to apply to all iPhones and iPads. Updates are expected to be available to everyone within an hour.

When you start the installation process, your iPhone or iPad will download the update and then prompt you to reboot your device to complete the process. Please note that you will be unable to use your device while rebooting to install updates.

What are you most looking forward to in iOS 16.3? Let me know in the comments.

For more Apple news, check out 9to5Mac on YouTube.