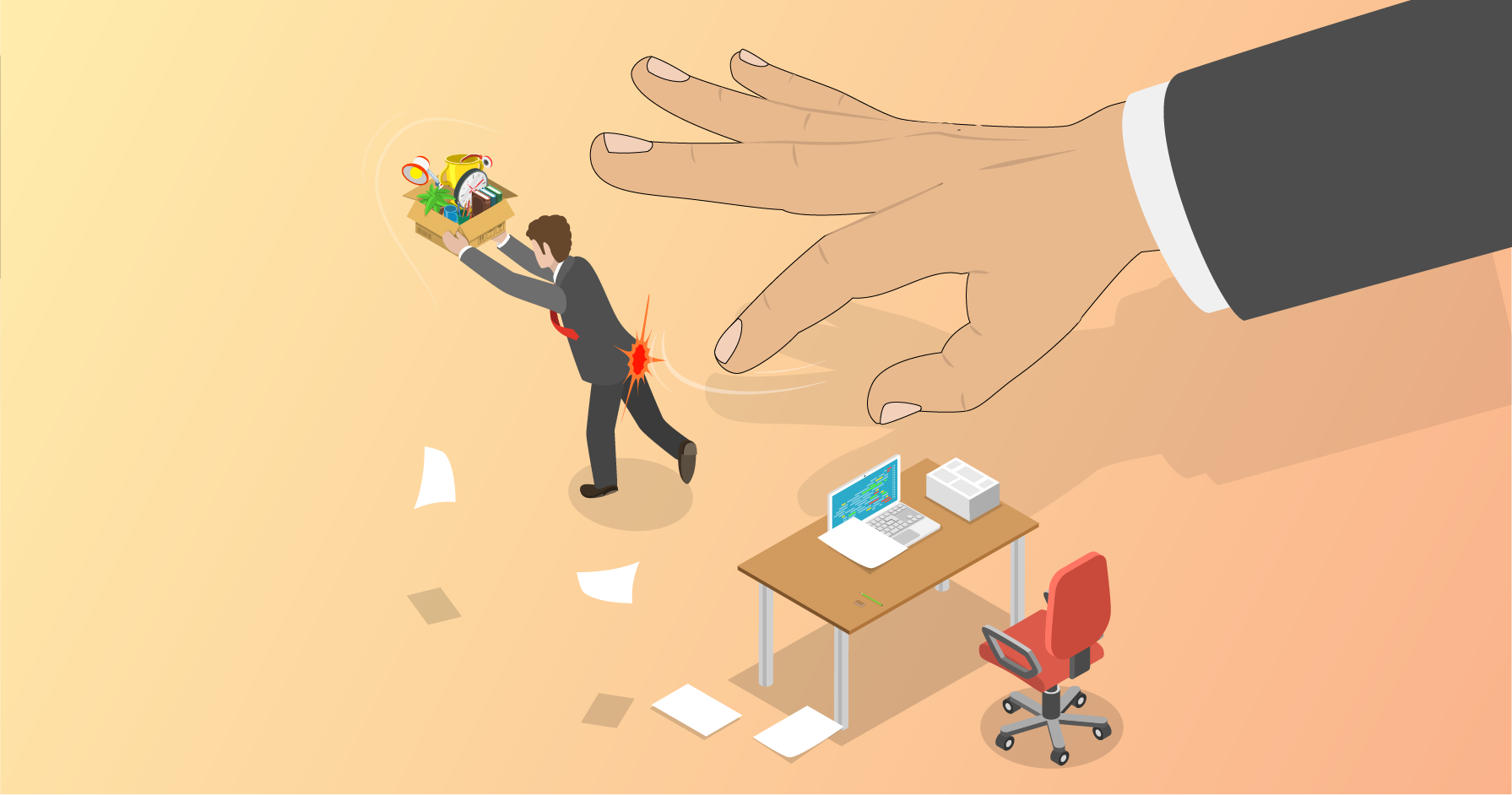 Over the decades, many researchers, academics, and consultants have delved into this question, and essentially all of them have concluded that laying off during the slightest sign of recession doesn’t improve a stock’s value. Instead, the reputation of the company itself gets damaged. Retrenchment helps in the days of economic recession.(File Image)

on large job search portals like linkedin job It’s a problem these days. In every third or fourth post that is seen, one or the other employee posts about himself being fired. The special thing is that these posts are not from the employees of struggling start-ups who are not getting funding. Rather, it is employees of well-known companies such as Google, Microsoft, Amazon, Twitter, Salesforce and Intel who are being laid off.

According to estimates, every day since the beginning of this year tech sector In India, more than 1,600 people are being fired. We can’t even imagine how terrible it is.

Why do companies do mass layoffs?

Traditionally, when the economic situation becomes difficult, the staff is reduced to cut costs, i.e. layoffs begin. For example, while clarifying the layoffs, Google CEO Sundar Pichai said that in two years the company hired people according to a different economic reality than today. In technology companies, the biggest cost is the employees. Therefore, the blame usually falls on them in the name of cost-cutting. During this, it does not matter how hard he worked for his company or for how long.

What evidence is there for management’s view that layoffs help in times of economic downturn? Do shareholders award companies for mass layoffs and punish those who don’t lay off and run low profits?

Over the decades, many researchers, academics, and consultants have delved into this question, and essentially all of them have concluded that laying off during the slightest sign of recession doesn’t improve a stock’s value. Instead, the reputation of the company itself gets damaged.

Ryan Atkins and Charles Favreau of Duquesne University (“do-kayn”) in Pittsburgh, Pennsylvania, published a paper on the same matter in the International Journal of Production Economics in 2021. It concluded that if the plant is closed, then layoffs improve the stock price. Mere retrenchment in a moving company does not improve it.

In other words, to pay more attention to a stock, investors need to see whether the layoffs are a solution to a fundamental problem in the company or just to save a few bucks. Retrenchment in a poorly performing company and retrenchment simply to remove people are viewed differently in different geographies. (A layoff of engineers in India by Google or Amazon will do more harm to shareholders’ interest than a similar layoff in the US if both have similar skills)

In 2001, the well-known global advisory firm Bain & Company conducted a year-long (August 2000 to August 2001) study of S&P 500 companies. Follow-up research was also done in the subsequent months. Its conclusion: “The truth is that downsizing for survival can cripple your business.” After this, the report proved four myths related to retrenchment wrong. a – the retrenchment was widespread or severe; Two – shareholders like layoffs; three – all layoffs are bad; And four – were not too tough decisions taken for that decline.

Bain’s research showed that unless a company eliminates jobs in knowledge-based businesses for 18 months, it will fail to make a financial profit.

Reason: According to the Bain report, the average recession lasted only 11 months. But companies started laying off people as soon as they realized the recession, even then 6 to 9 months have passed. This means that when the boom started, the company did not have enough employees to take advantage of the opportunity.

Based on research, Bain asked companies to ask themselves some important questions before firing employees, here are those questions

The Bain report concluded, “All layoffs are depressingly similar. But it is important for employees, customers and shareholders to see whether it is wise to lay off or is going to be stuck in a worse situation ahead.

So if CEOs of money-rich companies are laying off employees just to appease the stock market, I would say to them, think about whether you can handle a recession any other way; You might get an edge over your competitors by innovating/launching something new or bagging a great deal. Difficult times test not only leadership but also character.