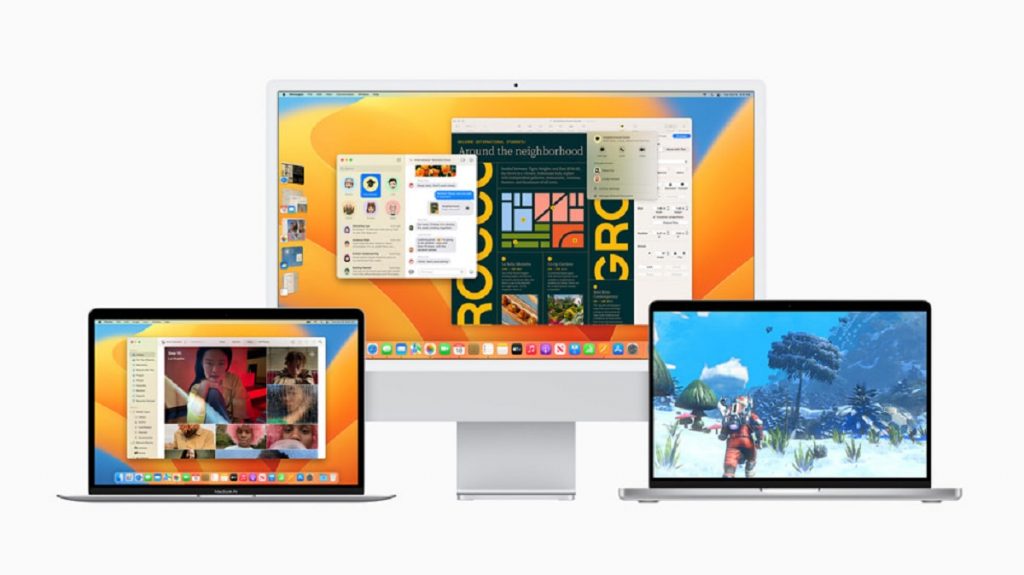 macOS Ventura 13.2 is the second release of Apple’s Mac operating system since its release in October of last year, coming one month after macOS Ventura 13.1. A new version has been released and can be downloaded by going to System Settings, Software Update on a supported Mac.

macOS Ventura 13.2 has new features: Apple ID security key for physical two-factor authentication, bug fixes with Voiceover typing feedback audio, and Apple Pencil FreeForm issues. Apple reiterates that some features are not region-wide and may not be compatible with all devices. We recommend visiting the official Apple support page for full security content.