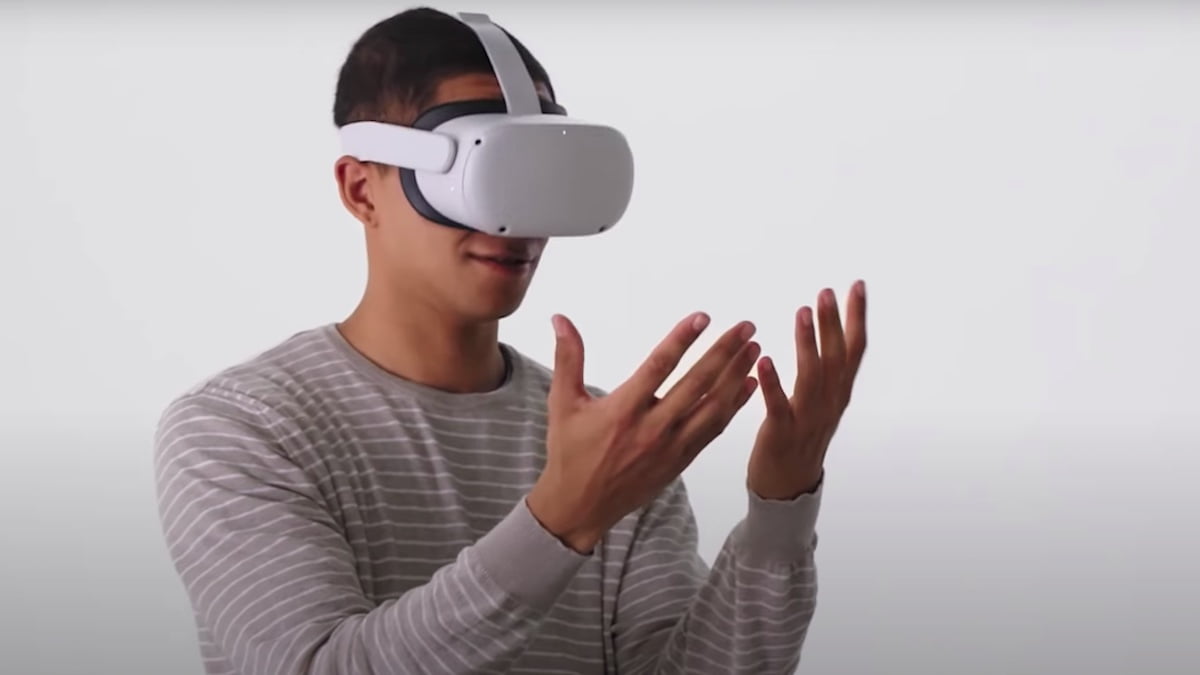 Meta improved Meta Quest’s hand tracking technology with a new v2.1 update and made it the default setting for the Quest application.

“With Hand Tracking 2.1, the app can reduce tracking loss and predict future positions better than ever before.”

Recovery time was also significantly reduced if the hand was out of field of view (FOV) after a loss. Reducing recovery time improves immersion and provides a smoother interaction for users.

“These improvements are useful for many VR experiences, but are particularly useful for apps that encourage quick movement, such as fitness apps,” the company said.

As a result, the user’s hand position recovers more quickly after exiting the FOV and returning.

“We first introduced hand tracking to the Meta Quest in 2019,” said Meta.

(Only the headlines and photos for this report may have been reworked by Business Standard staff. The rest of the content is automatically generated from syndicated feeds.)