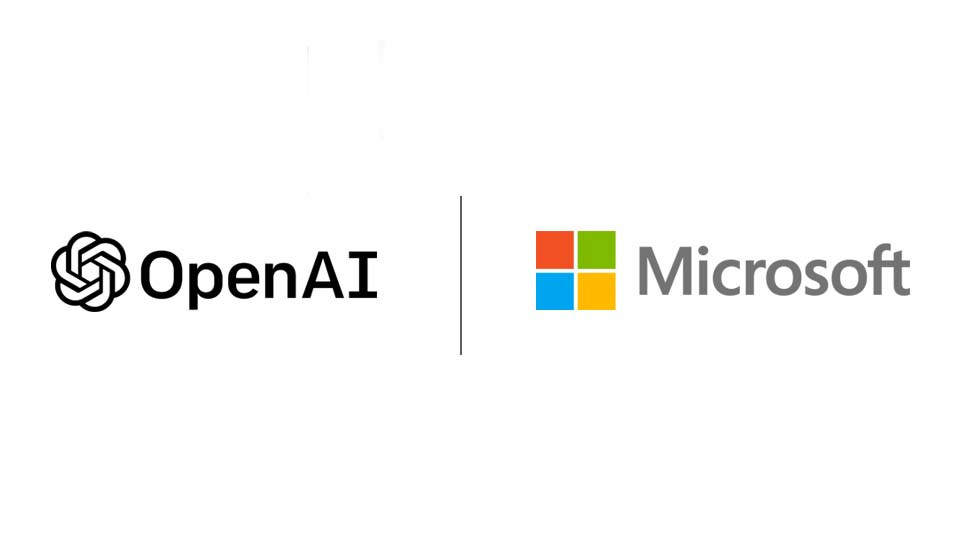 Microsoft said it is extending its long-term partnership with OpenAI through a new “multi-year, multi-billion dollar investment”. The investment comes just weeks after rumors surfaced that Microsoft would invest $10 billion in OpenAI, creators of popular AI tools such as ChatGPT and DALL-E 2.

“We partnered with OpenAI around our shared ambition to responsibly advance cutting-edge AI research and democratize AI as a new technology platform,” said Microsoft CEO Satya Nadella. “In the next phase of our partnership, developers and organizations across industries will have access to leading AI infrastructure, models, and toolchains through Azure to build and run their applications.”

The deal would see Microsoft increase its investment in the development and deployment of supercomputing systems to support OpenAI’s research. A key part of the deal means Microsoft is OpenAI’s exclusive cloud partner, and Microsoft’s cloud services support all OpenAI workloads across products, API services, and research.

Microsoft also plans to deploy OpenAI’s models in a variety of consumer and enterprise products. Microsoft is also rumored to be preparing to challenge Google by integrating ChatGPT into Bing search results, and the company is reportedly considering integrating some of its language AI technology into its Word, PowerPoint, and Outlook apps.

Microsoft doesn’t disclose exactly how much it invested in OpenAI, but it wants to leverage its close relationship to further commercialize Azure OpenAI services. Microsoft launched the service last week, which includes several AI models created by OpenAI, including GPT-3.5, Codex, and DALL-E. It is designed to allow enterprises to take advantage of OpenAI’s model by essentially packaging GPT-3.5 with the scalability and management and data processing add-ons you would expect from Azure.

Rumors of the deal would allow Microsoft to receive 75% of OpenAI’s profits until it gets a return on the investment and a 49% stake in the company. OpenAI said it could continue to raise capital after the deal by remaining a profit-limited company, maintaining checks and balances.

“The partnership over the past three years has been great,” says OpenAI CEO Sam Altman. “Microsoft shares our values ​​and we are excited to continue independent research and work to create advanced AI that benefits everyone.”