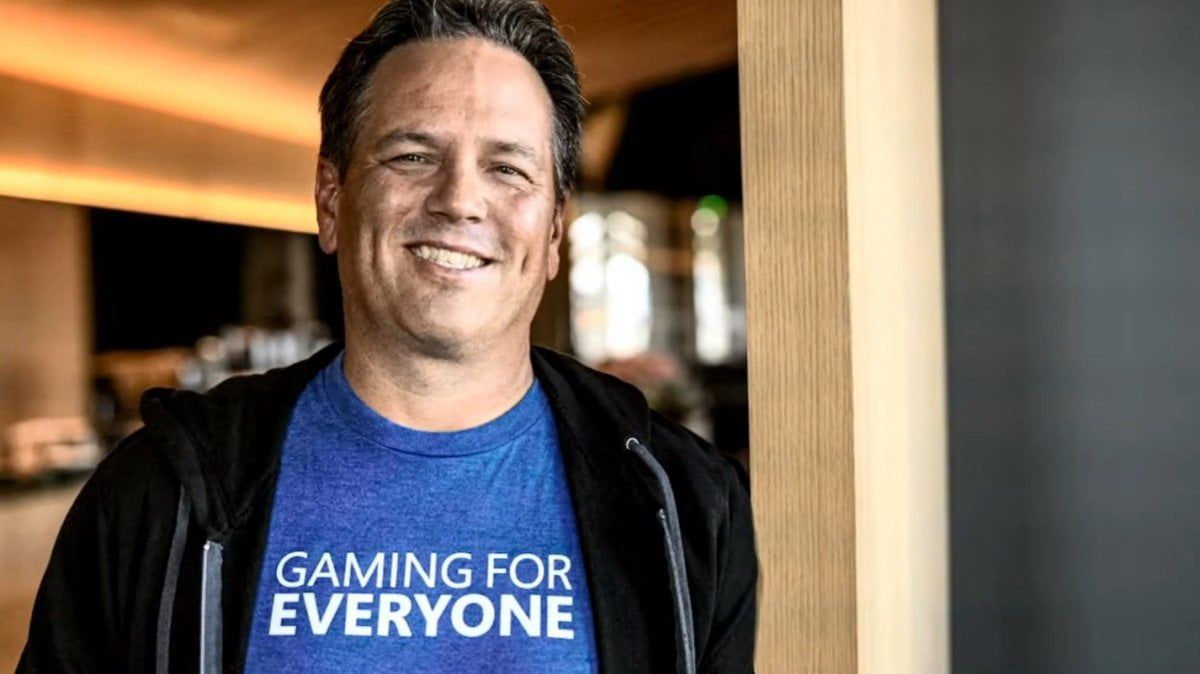 Microsoft has filed a subpoena against Sony Interactive Entertainment to build a defense against a Federal Trade Commission (FTC) lawsuit.

According to a court filing, the Xbox maker wants Sony to disclose details about PlayStation’s game production pipeline.

Information that Microsoft believes is relevant to its case may include confidential details that Sony is reluctant to share with competitors where possible.

“Negotiations are ongoing between SIE and Microsoft regarding the scope of SIE’s production and discovery schedule.”

After the one-week extension, Sony has until January 27 to limit, extinguish, or otherwise respond to the subpoena.

In December, the FTC announced plans to sue Microsoft to stop its $69 billion acquisition of Activision Blizzard.

Among other concerns, the FTC and Sony expressed concern that the deal could significantly reduce PlayStation’s ability to compete given that Microsoft would gain ownership of the Call of Duty series, which Sony calls “irreplaceable.” .

In response to the FTC complaint, Microsoft and Activision argued that their merger would promote competition and benefit consumers by making Call of Duty publisher’s games more widely available.

To address regulatory issues, Microsoft recently said it offered Sony a legally enforceable 10-year contract to ensure that each new Call of Duty game would be available on the PlayStation the same day as the Xbox.

The FTC said earlier this month that there had been no “substantial” settlement negotiations with Microsoft over the proposed acquisition. If referred to trial, the case will be judged at a hearing to be held in August 2023.