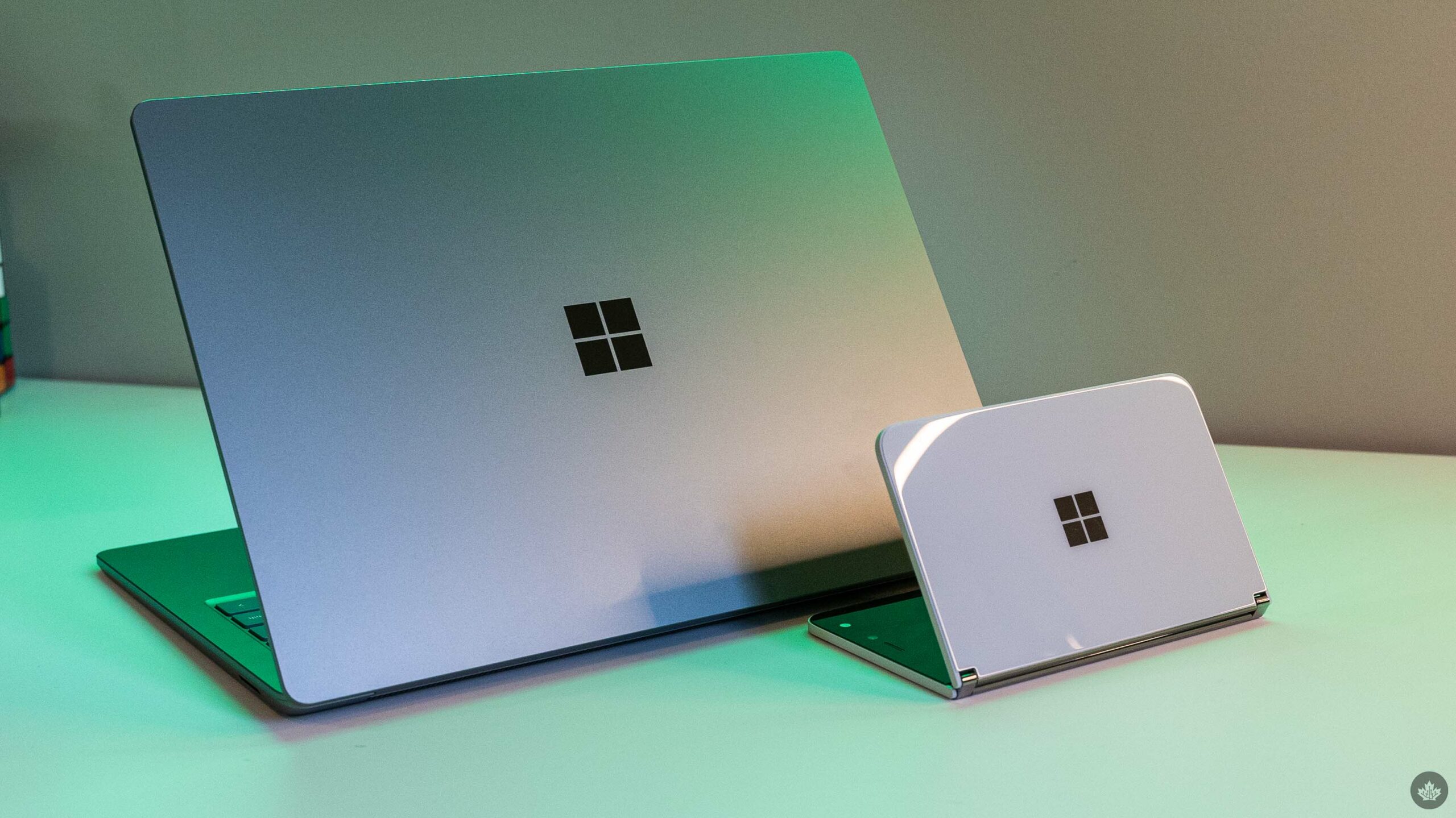 These downloads include a license key for Windows 10 (required to activate and use the download), reports The Verge.

The company will also officially stop supporting Windows 10 on October 14, 2025.

According to Microsoft’s Windows 10 product page, Microsoft has set a sale deadline of January 31, but reports suggest it’s unclear how it will treat similar downloads and license keys available on retail sites like Amazon.

The tech giant first released Windows 10 in July 2015 with a focus on feedback and rapid iteration.

Meanwhile, Microsoft also announced plans to shut down AltspaceVR, a social virtual reality platform that offers immersive social spaces where people can interact with friends and colleagues in 3D avatars.

After AltspaceVR decided to shut down in 2017, Microsoft stepped in and took over the platform, and now the company says it will end the service on March 10, 2023.