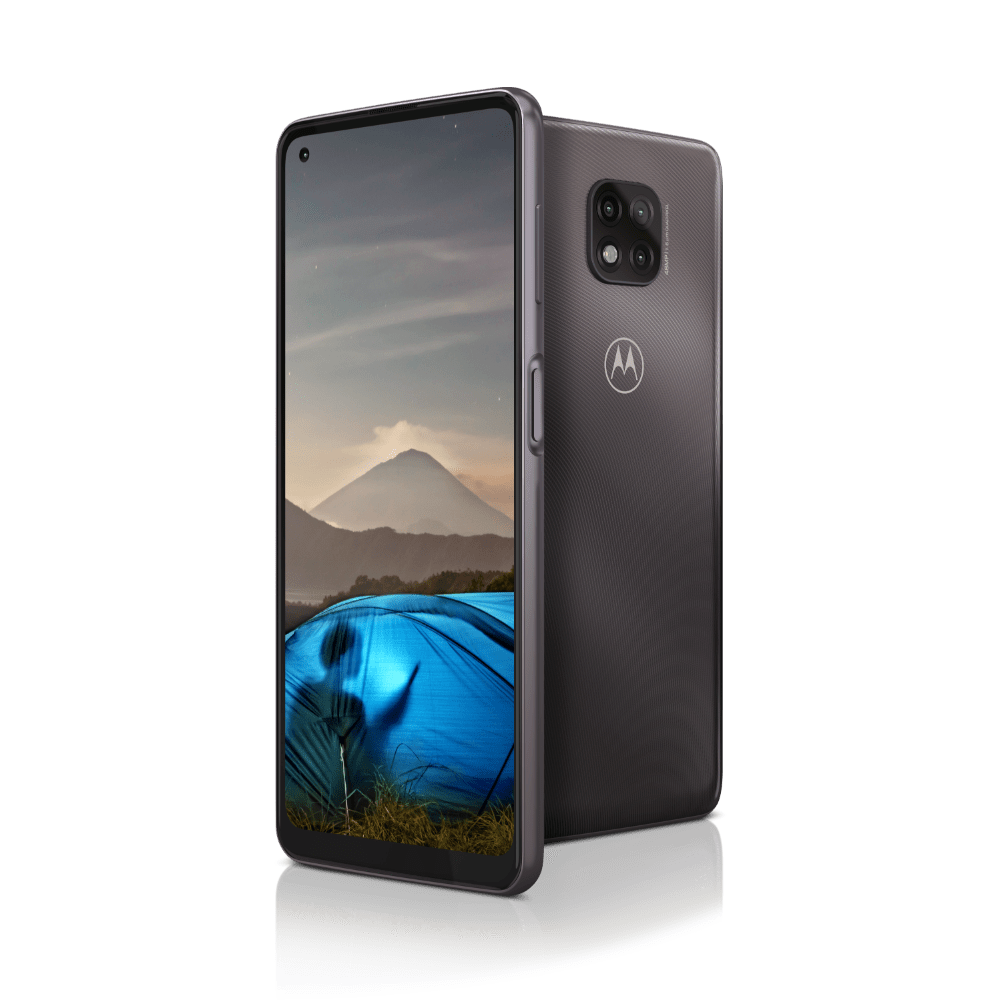 Specifications and features of Moto G23

Talking about the specifications and features of Moto G23, it has a 6.5-inch HD Plus display. Whose refresh rate is 90Hz. MediaTek Helio G85 chipset has been given in it as a processor. The company has introduced this new smartphone in two options with 4GB and 8GB RAM.

It has triple rear camera setup for photography. In which there is a 5MP ultrawide angle lens with a 50MP main camera and a 2MP macro shooter as the third camera. At the same time, it has a 16-megapixel front camera for selfie and video calls. To give power to the phone, a 5000mah battery has been given in it. Which comes with 30W fast charging support. The handset is based on the Android 13 operating system.

Specifications and features of Moto G13

This Motorola smartphone is equipped with MediaTek Helio G85 chipset. Like Moto G23, this phone also comes with Android 13 operating system support. In terms of security, a fingerprint scanner has been given in the device. The device is rated IP52 for water resistance.

Talking about the camera, the Moto G13 has a triple rear camera setup. In which there is a 50MP main camera with a 2MP macro lens and a 2MP depth sensor. At the same time, it has an 8-megapixel front camera for selfie and video calls. Now talking about the battery, the company has given 5000mah battery to power this phone. Which comes with 20W fast charging support. Motorola has launched the Moto G13 in a single 4GB model in the market.

The company has launched Moto G23 and Moto G13 globally. Both these smartphones have been listed on the official website of Motorola. Talking about the price, Motorola has introduced Moto G23 for 199 euros (about Rs 17,600). The phone comes with Charcoal Matte and Pearl White color options. At the same time, the price of Moto G13 has been kept at 179 euros (about Rs 15,800). This smartphone has been introduced in three color options, in which Matte Charcoal, Blue Lavender and Rose Gold colors are present.