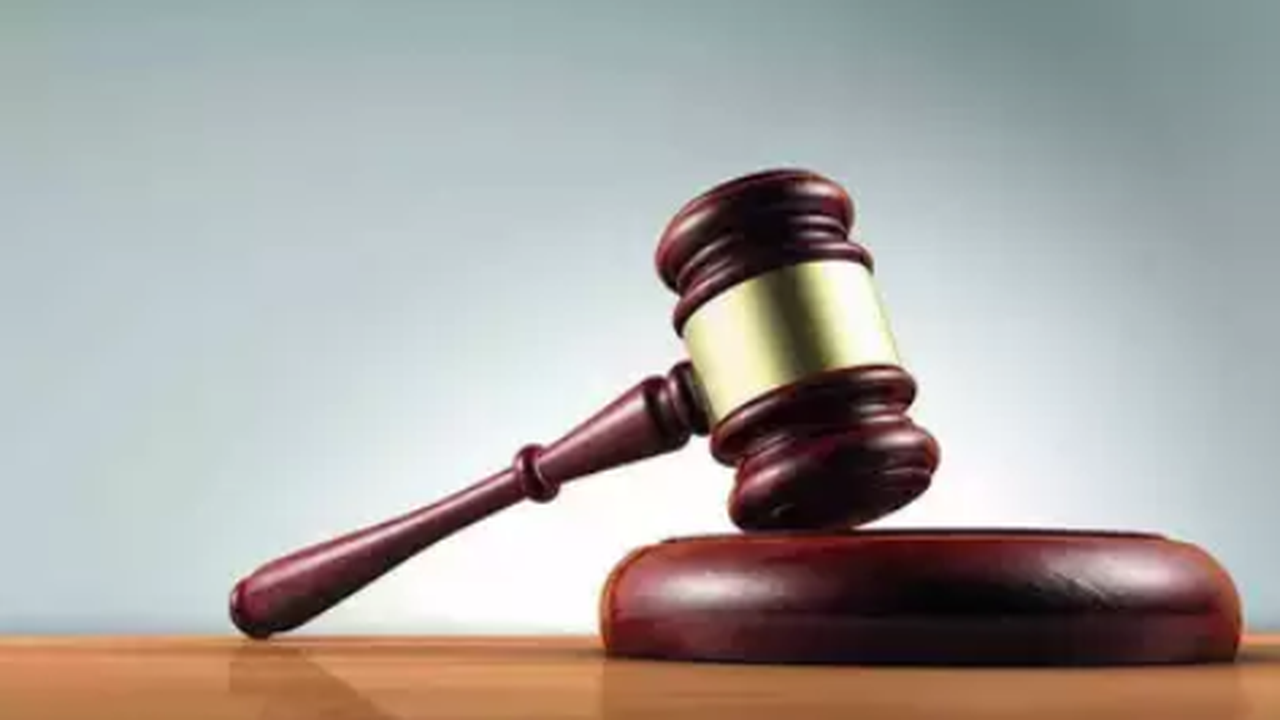 On Saturday, the Sessions Court ordered police to temporarily refrain from taking coercive action against the couple. Detailed orders are not yet available.

The duo filed a probable bail application with the court where they were arrested in a cheating and forgery case registered with the Kurla Police Department over forged documents. The two claimed they were victims of fraud by their agents and had nothing to do with the crime.

The couple said in their application that in late 2018 Hamelin needed a marriage certificate for personal reasons and had been advised by other expatriates in the city that they could obtain one using agency services. Their staff found details from civic groups, completed the process, and provided a marriage certificate, which was processed by BMC and an agent named Vijay.

They later said they found a police complaint filed alleging that the documents were forged. Their employee explained to them that he was introduced to an agent by someone from BMC Ward and the agent offered to complete the job for a fee of Rs3,000. The couple has attached a WhatsApp conversation between an employee and an agent. They said they later discovered that the agent had filed a criminal case against him for selling fabricated marriage, birth, death and other documents and that he had been granted bail in the case.

The couple has also urged them to be prepared to cooperate with the police and not be arrested as they are parents of young children whose arrests could have an emotional impact.