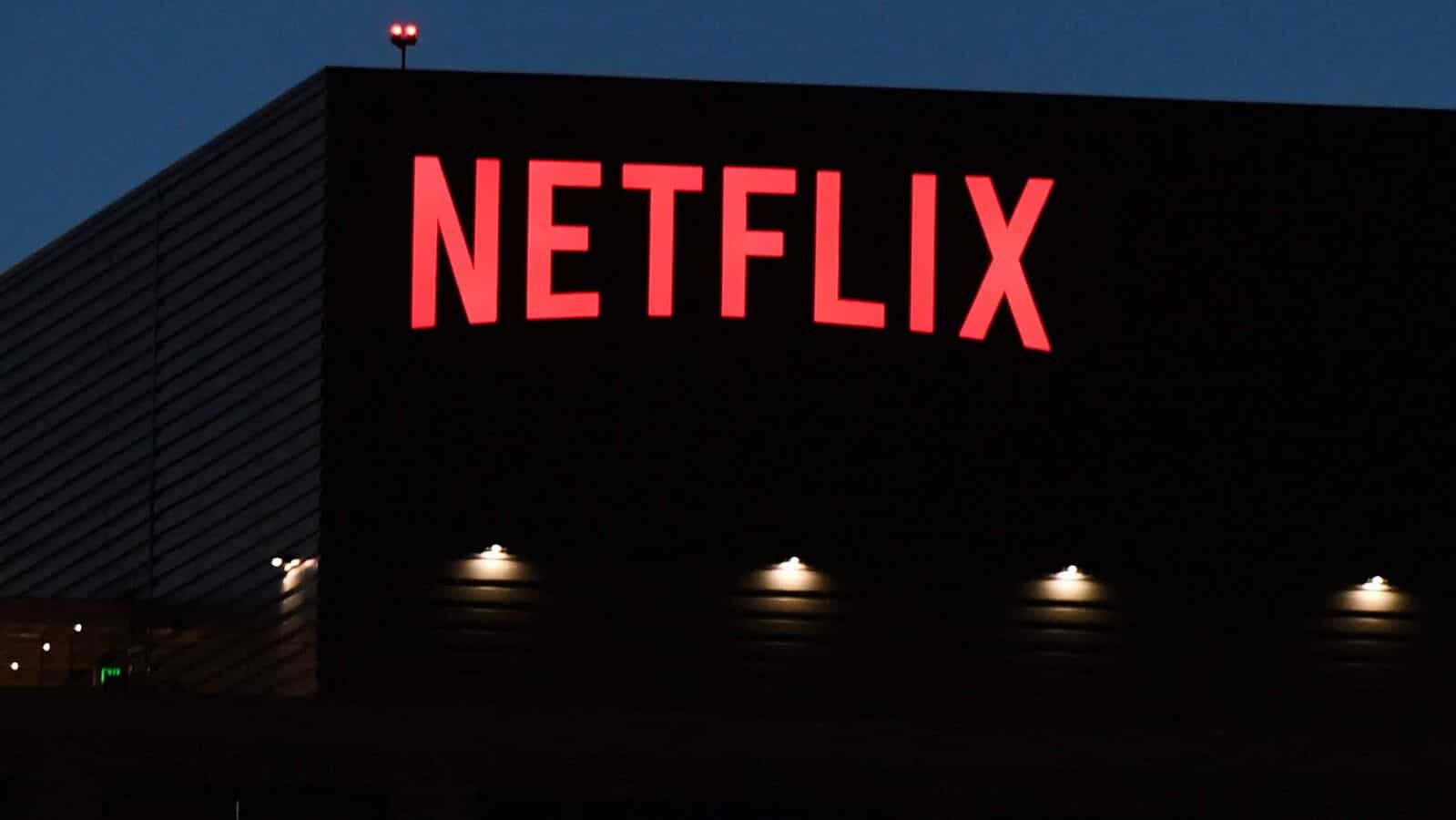 Netflix Password Sharing: OTT platform is about to stop password sharing in many countries. March 2023 could be the beginning of the end of password sharing. The company has also recently introduced a supported subscription plan. 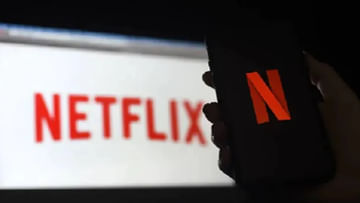 Netflix Password: Global Video Streaming Provider netflix Has planned to shock the users. If you share the password of Netflix with family or friends, then after some time you will not be able to do so. The company has introduced password sharing (Password Sharing) has decided to eliminate. Netflix Co-CEOs Greg Peters and Ted Sarandos said that password sharing will end. Users often share passwords with family, friends and relatives to run Netflix. However, after the new policy of the company, users will not be able to do so.

Netflix is ​​going to gradually remove the password sharing option. Talking to Bloomberg, the company’s co-CEO Greg Peters said that users who do not spend money to use Netflix will now have to start paying the charge. Apart from this, the company is preparing to launch a new plan with advertisement support.

The company is focusing on increasing 1.5-2 crore subscribers by focusing on countries like India. The American OTT platform wants users who do not currently pay for Netflix to start paying to watch content. Let us tell you that in Latin American countries like Costa Rica, Chile, Peru, the company has started testing to eliminate password sharing.

In such countries, the company charges $ 3 (about Rs 250) from users who run Netflix with the password of friends or relatives. At present, the company has not told how much charge will have to be paid for sharing the password in India. However, it may also happen that here also the charge should be fixed according to the global rate. In other countries including India, the company can start ending password sharing from March 2023.