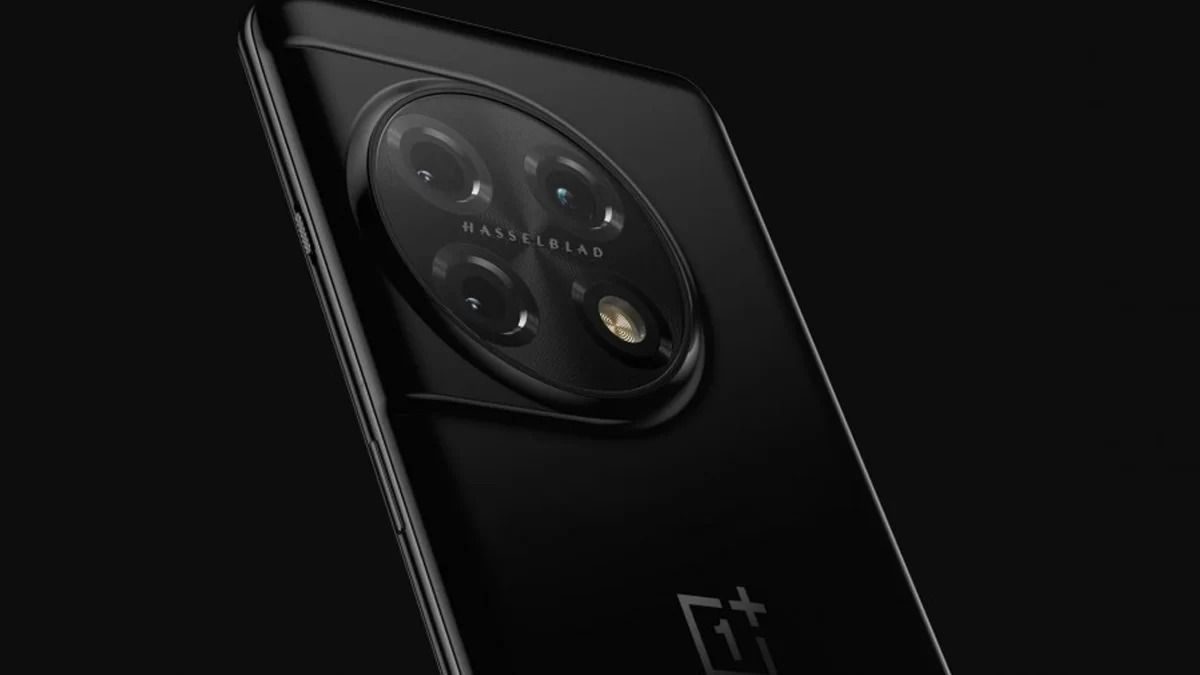 OnePlus 11R 5G: Veteran smartphone maker OnePlus is preparing to launch a new smartphone OnePlus 11R 5G. The specifications of this phone have already been revealed through leaks. At the same time, in the latest leak, the price of this smartphone has been revealed. According to tipster Mukul Sharma, the company can offer this smartphone in two storage variants. Its base model will knock with 128GB of storage and 8GB of RAM. Now let’s know about its price and specifications…

How much will the OnePlus 11R 5G cost?

The base model of this company’s smartphone can be priced between Rs 35,000 to 40,000. At the same time, OnePlus can introduce the second model of its new phone OnePlus 11R with 16GB RAM and 512GB storage. The price of which is likely to be between Rs 40,000 to Rs 45,000. However, the company has not yet disclosed the launch date of this phone. But it is expected that it can be introduced by the second quarter of this year.

read this also: One day later Infinix will launch a powerful smartphone in India, know the specialty

According to a previous report, the OnePlus 11R 5G phone with model number OnePlus CPH2487 has been certified by BIS. It has also been said in the report that the production of the smartphone has started in India.

This smartphone of the company can be equipped with Qualcomm Snapdragon + Gen 1 processor. The handset is rumored to come with a 6.7-inch AMOLED display with 2,772×1,240 pixel resolution. Its refresh rate can be 120Hz. OnePlus 11R is said to come in three RAM models – 8GB, 12GB and 16GB RAM. The storage variants of the phone may include 128GB, 256GB and 512GB.

OnePlus 11R is said to run on OxygenOS 13.1 based on Android 13. Talking about the camera, it has a triple rear camera setup for photography. In which there will be a 12MP secondary sensor with a 50MP primary sensor and a 2MP third sensor. At the same time, a 16-megapixel front camera can be found in the device for selfie and video calls.