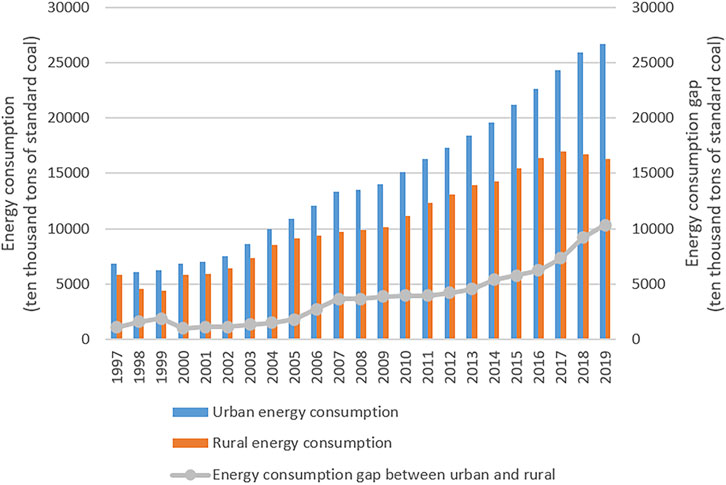 According to Madhya Pradesh West Zone Power Distribution Company, so far this fiscal year 2230 trillion electricity has been distributed in Malwa-Nirmar region. This is an increase of 13.56% compared to the same period last year.

West Discom Executive Director AmitTomar said electricity is being supplied to the irrigation, industrial, domestic and non-domestic categories in accordance with government guidelines.

“Record power distribution has been achieved in the ongoing fiscal year. An average of 10.5 million units of electricity per day have been supplied over the past two and a half months,” he said.

With this arithmetic, approximately 800 million units of electricity were supplied in just two and a half months.

A total of 2330 crore units of electricity was supplied during the financial year from 1 April to 23 January 2022, Tomar said, compared to about 2052 crore units for the same period in the previous fiscal year.

He said peak power demand of over 6,200 MW was recorded on Monday.