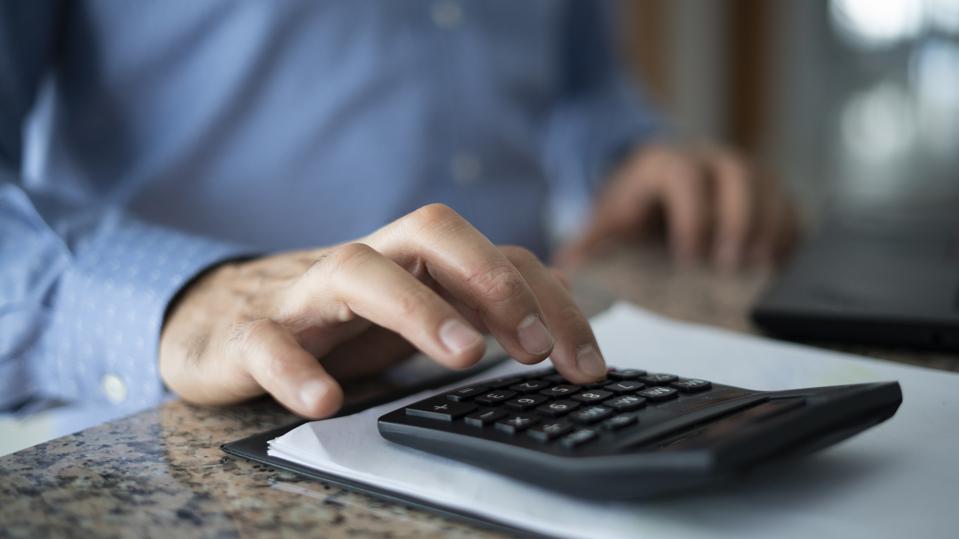 Quantum computing is an idea that has long been in the realm of science fiction. However, recent advances have made it seem more and more real.

The rise of easily accessible quantum computing has profound implications for the tech industry and the world. Potential implications such as cybersecurity, simulation, etc. have investors watching this industry closely and investing.

What is Quantum Computing?

Quantum computing relies on quantum mechanics, a fundamental theory of physics that describes how the world works at the atomic and subatomic particle level, to solve problems that conventional computers find too complex.

Most quantum computers rely on “quantum bits” or qubits. Unlike conventional bits in computers, which are set to 0 or 1, qubits can be set to 0, 1, or a superposition of 0 and 1. The mechanism is very complex, but qubits allow quantum computers to partially process information. A traditional computer of the time could do it.

To give you an idea of ​​scale, 500 qubits can represent the same information as 2^500 regular bits. While it would take a typical computer millions of years to find all the prime factors of a 2,048-bit number (617 digits), a quantum computer can do the job in minutes.

Modern quantum theory was developed in the 1920s. Computers appeared shortly thereafter, and both technologies played an important role in World War II. Over time, physicists began merging the two disciplines of quantum theory and computing to create the field of quantum computing.

In 1998, a 2-bit quantum computer was developed that served as a proof-of-concept for the technology. Further development has increased the number of bits and reduced the error rate.

Researchers believe that quantum computers can be used to solve problems that are currently too big for conventional computers to solve.

Given the significant improvements quantum computing can provide to computing performance, research on quantum computers has been going on for decades. However, important breakthroughs have been made in recent years.

Last week, Australian engineers announced they had discovered a way to control electrons within quantum dots that run logic gates without the need for large, bulky systems. This could help build reasonably sized quantum computers.

Researchers at MIT also recently developed an architecture for quantum computers that allows for high-fidelity communication between quantum processors, allowing multiple processors to be interconnected.

According to Bharath Kanna, co-author of a research paper describing this innovation, this allows for “modular implementations of large-scale machines built from smaller discrete components.”

“The ability to communicate between smaller subsystems will enable a modular architecture for quantum processors, which is a simpler way to scale to larger system sizes compared to brute force approaches using one large, complex chip. can.”

Additionally, Maryland-based company IonQ recently announced a 65,000 square foot facility to be used for manufacturing and production. The plant, located in Bothell, Washington, is the first dedicated quantum computer manufacturing facility in the United States.

How will it affect the tech industry?

Quantum computing could have a massive impact on the tech industry and the world.

One of the biggest impacts will be in the world of cybersecurity. The Department of Homeland Security believes that quantum computers will be able to crack current encryption methods as early as 2030.

Without major advances in cryptography or a slowdown in advances in quantum computing technology, it may be less than a decade before bad actors can see everything from people’s personal information to government and military secrets.

Some groups are already engaging in “store now, decrypt later” attacks. This attack steals encrypted data and stores it with the expectation that it will be able to crack the encryption later.

Quantum computing could also have a major impact on the healthcare industry. For example, quantum machines can be used to model molecular processes. This could support breakthroughs in disease research and speed development of life-saving drugs.

These simulations could have a similar impact on industries that rely on materials science, such as battery manufacturing. The financial sector can also benefit from this technology by using simulation to perform more accurate risk analysis and optimize investment portfolios.

Given its ability to change the world, it’s no surprise that governments have invested heavily in technology, with more than $30 billion in research programs around the world.

What it means for investors

Quantum computing has the potential to impact almost every industry in the world. Beyond impacting the tech industry, it could create shockwaves in the medical and financial industries and lead to the development of new products or materials that become part of everyday life.

Given the technology’s relative youth, it can be difficult for investors to find a way to invest directly in quantum computing. Instead, they may seek investments in businesses that are interested in quantum computers and are ready to profit from quantum computer development, such as pharmaceutical companies.

The rise of quantum computing could mean that the world will look very different just a few years from now. Investors will find ways to benefit from this game-changing technology, and opportunities will abound.

If you want to try a different type of high-tech investment, consider working with Q.ai. Artificial intelligence can help build a portfolio for the purpose of success in any economy. With Investment Kit, Q.ai makes investing fun.