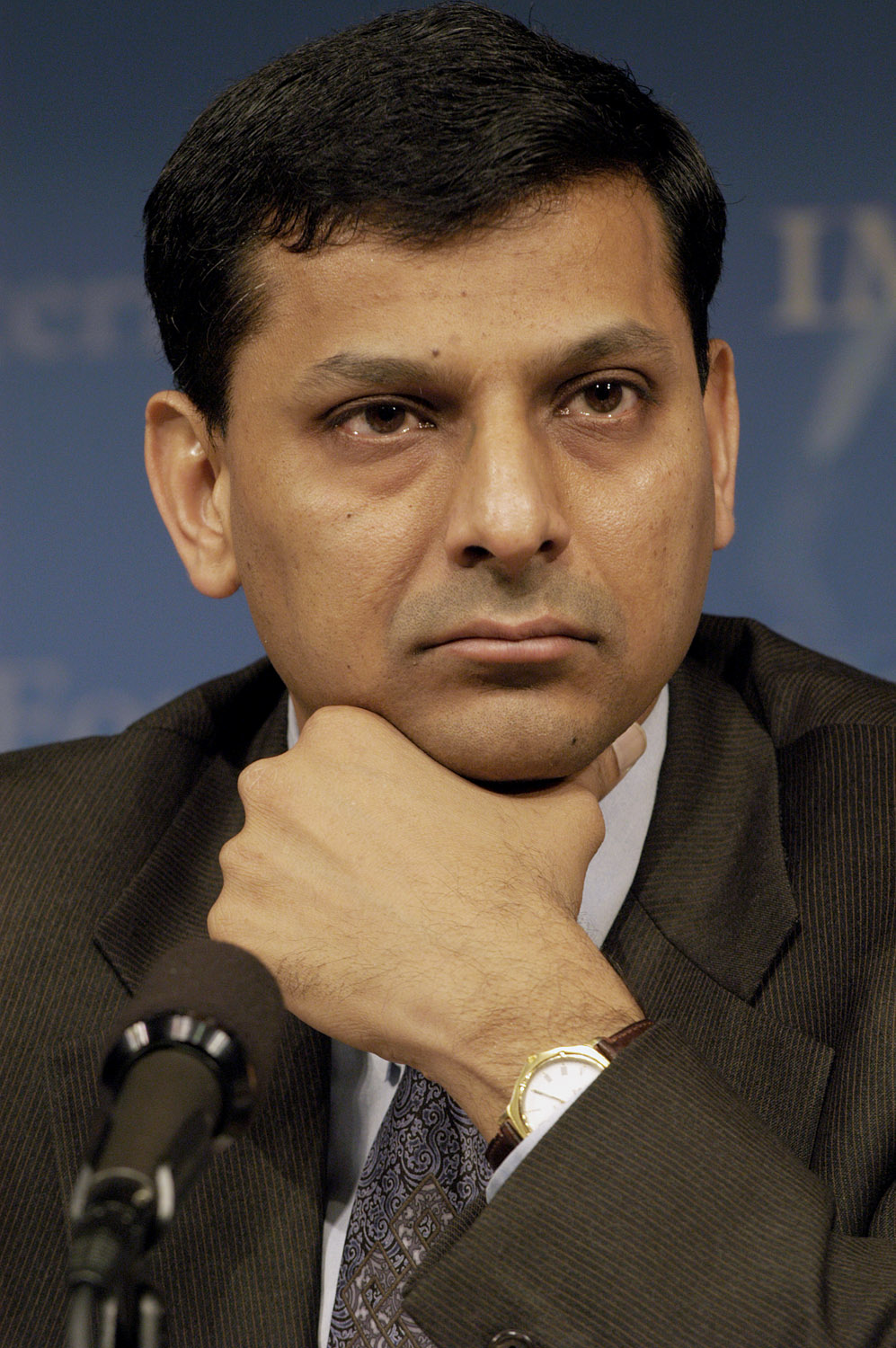 Former Reserve Bank of India (RBI) governor Raghuram Rajan questioned the sustainability of the center’s Production Linked Incentive Scheme (PLI). The PLI scheme aims to incentivize businesses to increase sales of domestically produced products. Rajan in a LinkedIn post said that Apple’s use of India to assemble its phones is not evidence that PLI works.

“A 20% tariff on imports of mobile phones before PLI kicks in (consumer paid) could be a good enough reason for Apple to assemble in India,” Rajan said. “Apple, like many of its global supply chains, is looking for an alternative to China. .” He said the growing Indian market is a big attraction. The PLI scheme may have pushed Apple over the edge. Perhaps they came for a different reason.

“You have to look at imports (including royalties and profits taken by foreign manufacturers) as well as exports,” he said. “In fact, government statistics suggest 38%.” Percentage of projected investments in mobile phones have come in, but only 4% of projected jobs represent far less labor or value added in India than projected.”

The former governor said that even if production takes place in India, manufacturers must find that there is value in continuing to produce in India after all government-supplied incentives have ended. This means they have to bring much of their supply chain to India so they don’t leave easily.

Rajan said interest rates are rising and debt servicing is difficult as the government has tight budget constraints. Contracted PLI is a form of debt owed by the government to manufacturers.

“The $10 billion set aside to subsidize a $20 billion chip plant with questionable prospects could fund hundreds of first-class universities (including upgrading existing ones) and thousands of first-class schools,” he wrote.

Rajan asked the government, “Is it better to create human capital or support physical capital? Is it better to make Apple or TSMC (Taiwanese chip maker)?” If PLI doesn’t create jobs in India’s much-needed crores (so far the scheme has created 3 per cent of the expected additional 0.6 crores of employment, while 15 per cent of projected investment has already come in), the better the scheme, he added. It is.