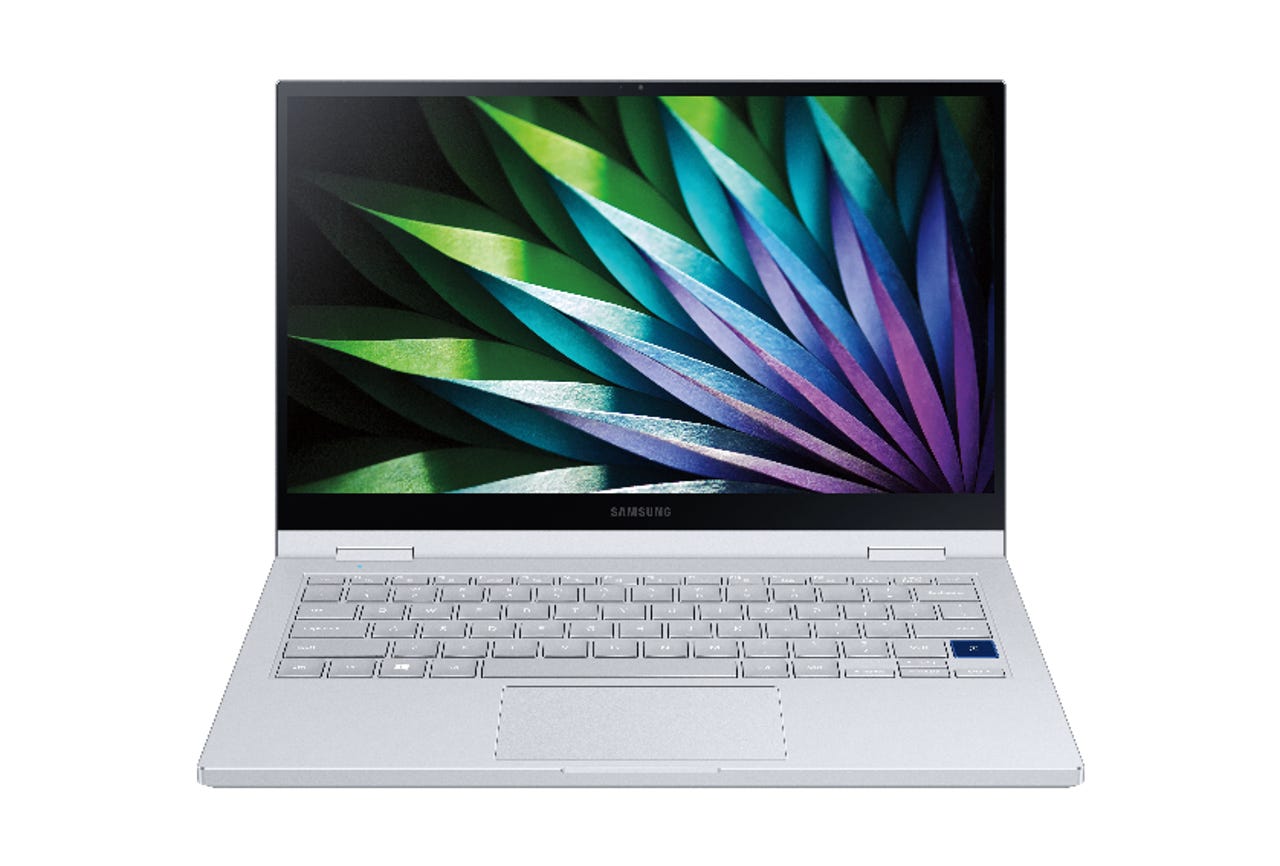 Samsung Display announced on the 18th that it will begin mass production of OLED panels that integrate touch functions directly into the panel, targeting laptop computers.

Samsung Display didn’t specify the panel size, but the Galaxy Book is currently available in 13-inch and 15-inch sizes, and Samsung plans to unveil a refreshed model next month at Unpacked.

OCTA technology, first developed by Samsung Display in Samsung Electronics’ premium Galaxy S series in 2010, is now widely applied to premium smartphone panels for iPhones by Apple as well as Samsung Electronics to make the thickness as thin as possible.

Samsung Display, the world’s largest OLED panel manufacturer, has been trying to expand into OLED panels for tablets and notebooks over the past few years in order to gain new revenue due to slowing growth in the smartphone segment.

Rival LG Display, which monopolizes OLED panels for TVs, is also expanding its territory to tablets and laptops.

Samsung Display recorded high growth in 2022 thanks to the high popularity of the iPhone 14 made by its client Apple, but with the exception of Cupertino, other smartphone makers such as Samsung are showing a decrease in demand, so 2023 is expected to be the worst due to the global economic recession. do. A recession in which demand for consumer electronics decreases and costs increase.

Migration of existing premium OLED technologies such as OCTA from smartphones to laptops is obviously intended to protect margins during a difficult year.