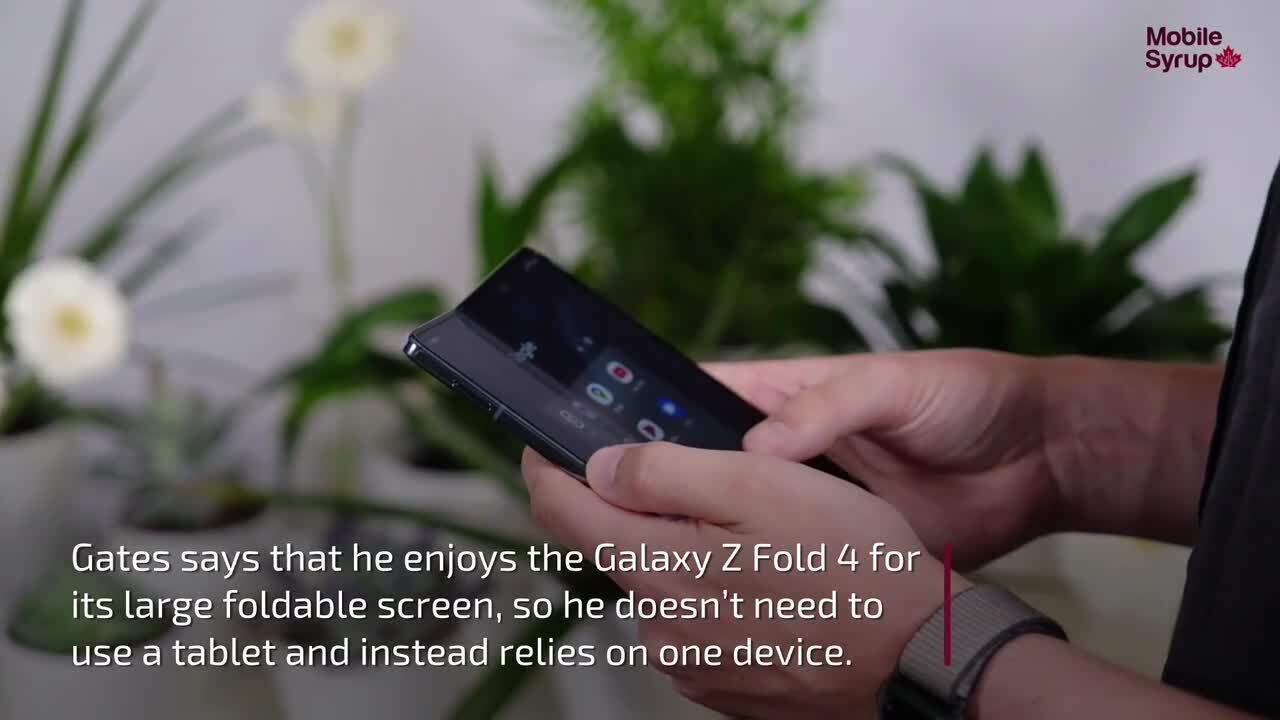 As Vicky Eatrides’ new chair of the Canadian Radio-Television and Telecommunications Commission (CRTC), one of the first priorities appears to be a mobile virtual network operator (MVNO) system.

The CRTC published rules governing MVNO contracts in October. According to Cartt.ca, Eatrides’ wants carriers to keep the Commission informed of updated negotiations.

Eatrides’ told the publication, “We’ll be following up soon to see where the negotiations between the larger players and local suppliers stand.”

Internet pricing also appears to be a priority for new chairs. “What we’ve done on the Internet side obviously didn’t have the effect we wanted, so we’re trying to come up with a better model around wholesale access,” she said. Cartt.ca.

In 2019, the Commission said internet rates should be lowered and put forward a proposal to do so. However, it retreated in 2021, saying there was an error in the decision.