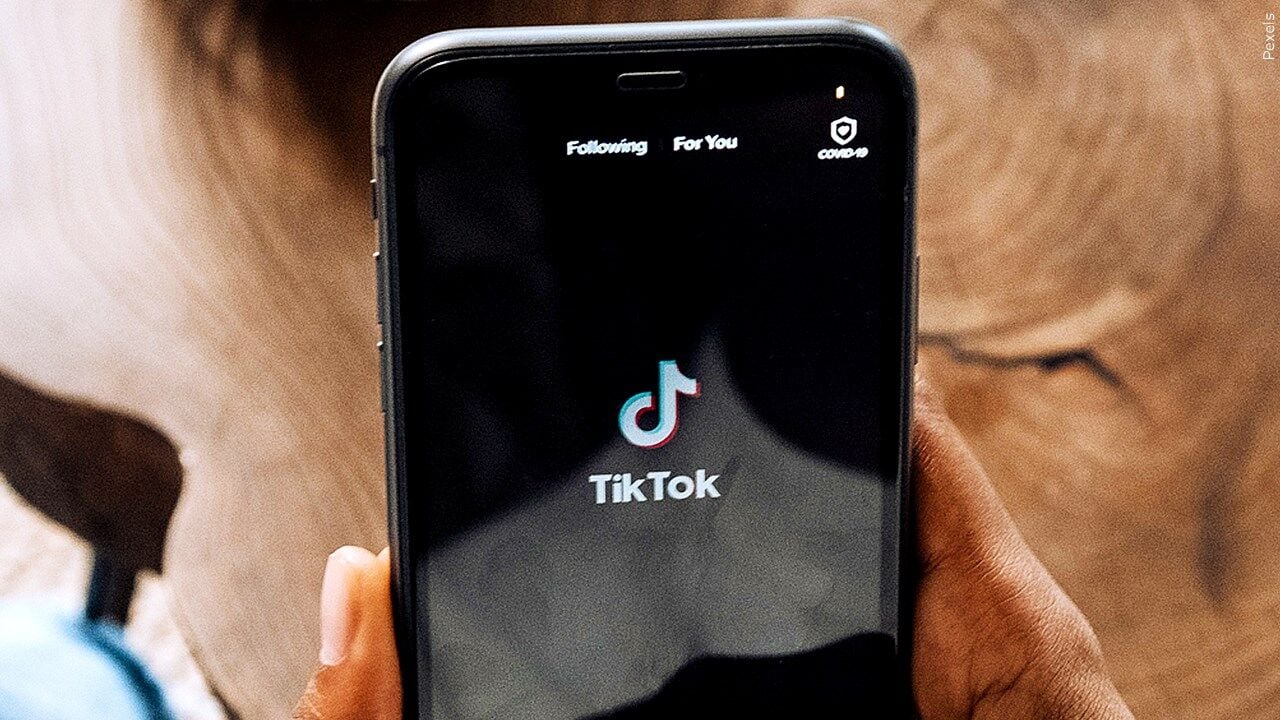 The University of Wisconsin System is banning the use of the popular social media app TikTok on UW-owned devices, a spokesperson said Tuesday.

The decision, first reported by The Associated Press, comes about 10 days after Gov. Tony Evers signed an executive order banning the TikTok app from most state-issued devices. The order only applied to the executive branch, which consisted of most state agencies and not the UW system.

UW Systems officials promised to conduct their own review of the app at the time. UW System spokesperson Mark Pitsch declined to say how many of UW System’s approximately 40,000 employees receive UW-issued phones as part of their job. It’s also not clear how many of our employees use TikTok on status devices.

More and more states and universities have restricted video sharing platforms due to cybersecurity concerns. The University of Texas at Austin, for example, said it could no longer access TikTok via campus Wi-Fi.

According to a Pew Research Center study, TikTok was the second most popular social media platform among teenagers last year.

With the app’s growing popularity among a demographic that colleges are eager to connect with, many colleges have created accounts for recruiting and promotional purposes.

Most UW campuses, or departments within them, appear to have TikTok accounts, but their followings are far less than on other social media platforms.

TikTok is owned by ByteDance, a Chinese company that moved its headquarters to Singapore in 2020.

Republican members of the Wisconsin congressional delegation urged Evers to ban TikTok on government devices, voicing concerns about the app’s ties to the Chinese Communist Party.

The Associated Press contributed to this report.