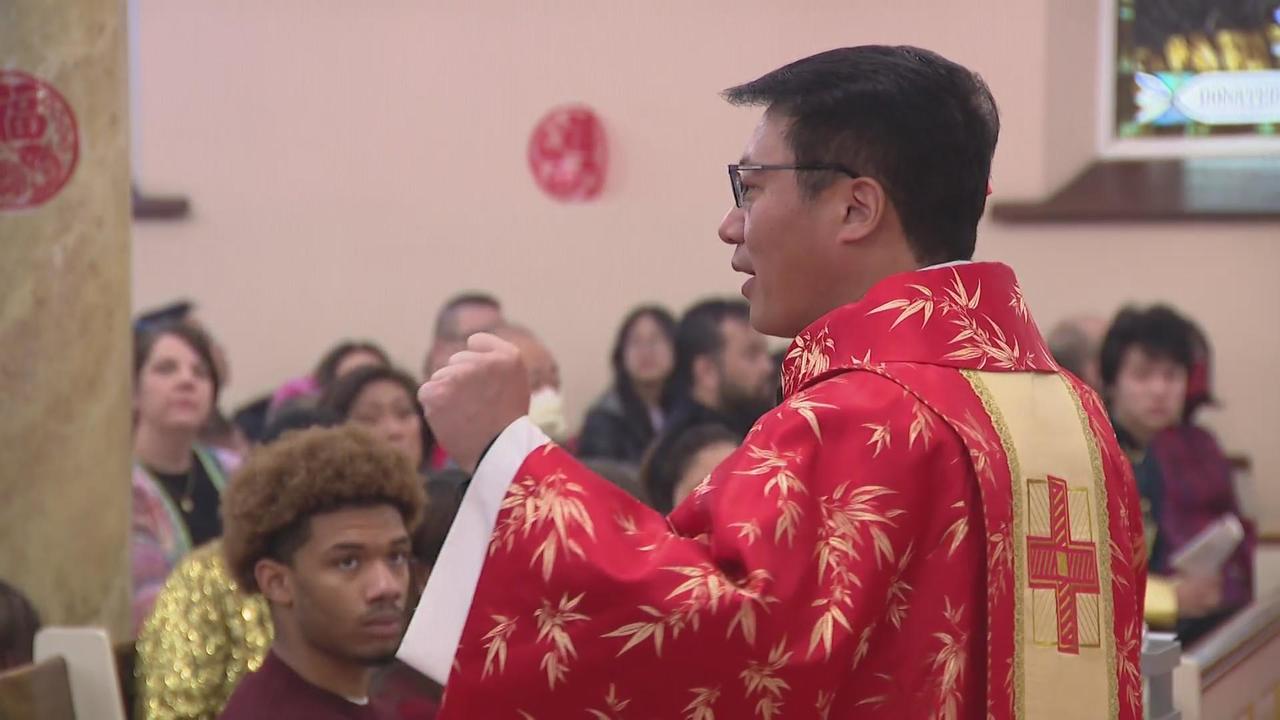 The coroner’s office confirmed the names of My Nhan, 65, and Lilan Li, 63, two of the patrons killed in a shooting at the Star Ballroom dance studio on Saturday.

The names of the other victims were not released, but the coroner’s office said the women and men killed were all in their 50s, 60s and 70s.

Nhan’s family said in a written statement released on Twitter: “We start off with a break for the Lunar New Year.”

Journalist Tiffany Liou of Dallas-based WFAA television station said on Twitter that her husband’s aunt, Nhan, treated her nieces and nephews “like her own children.”

“Her kindness,” wrote Liou, “is what the world needs.”

A family statement said, “She spent many years going to a dance studio in Monterey Park on the weekends.” “It was her favorite thing to do. But unfairly, Saturday was her last dance.”

Friends and patrons at the dance studio identified another victim as Ming Wei-ma, believed to be in her 60s. He appeared frequently in the studio, and his friends told the CBS affiliate that he was one of the first to rush the shooter.

The identities of the other victims have been withheld pending notification to their relatives.

The coroner’s office said one woman who died was in her 50s, and two women in their 60s in addition to the confirmed woman. The dead were three in their 70s and two in their 60s.