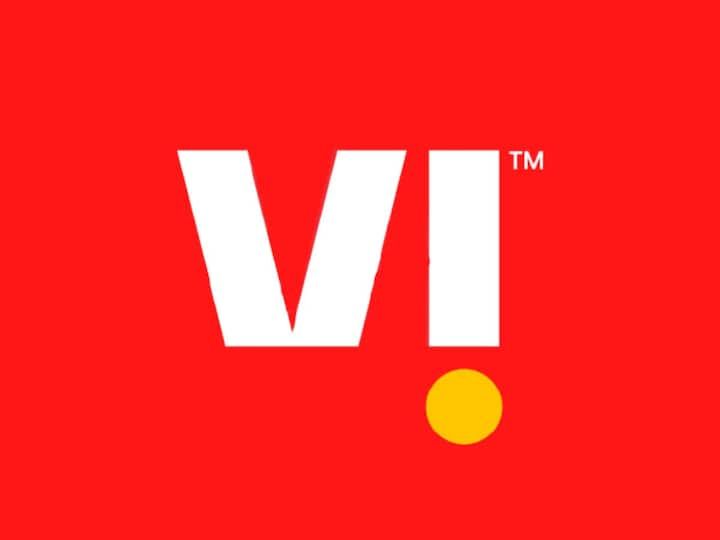 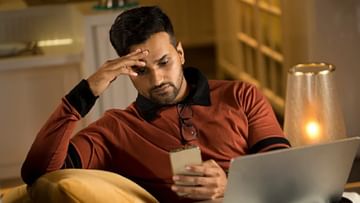 Vodafone Idea service will be closed

Service will be closed for 13 hours

The company is issuing an alert to all its prepaid customers by sending this message. It has been said in the company’s message that the prepaid recharge facility will be closed from 8 pm on January 22. This service will remain closed for 13 hours and will start the next day after 9.30 am on January 23. The company has sent this message to all its prepaid users on their mobiles in both Hindi and English languages. Actually, the company wants that during this time no customer should face any problem, so it is already being alerted. If you also use Vodafone-Idea’s prepaid number and your recharge is about to end, then get the recharge done today itself. Otherwise you will be in trouble for 13 hours.