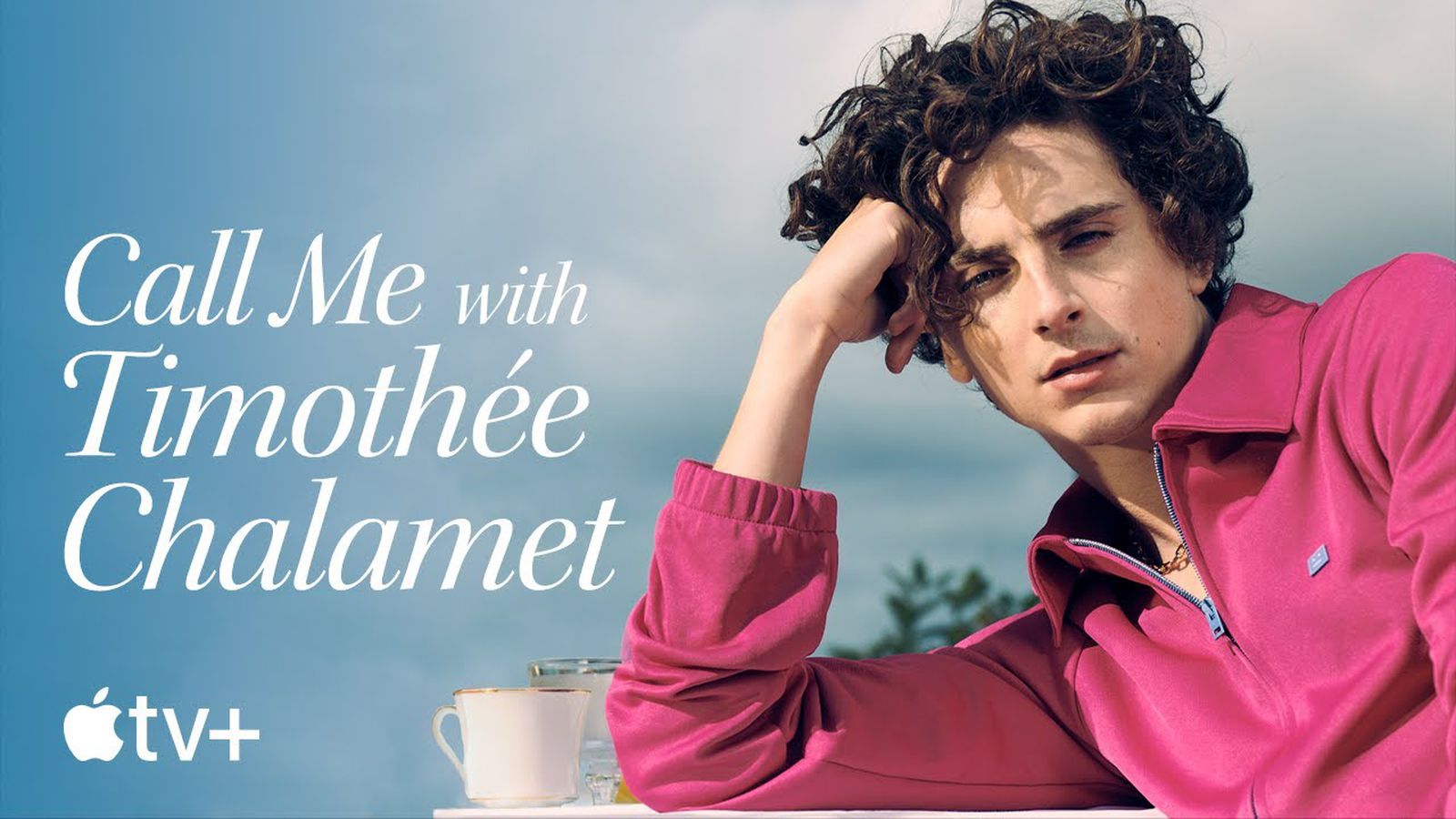 In the video titled ‘Call Me with Timothée Chalamet’, the Hollywood actor expressed his desire to be part of Apple’s streaming platform. Chalamet isn’t currently on the show or movie lineup, but appearing in commercials could mean he could land a role soon.

In the video description, Apple TV+ said it had “almost every top star” except for Chalamet. Apple said ‘almost. Timothée Chalamet wants it.’ Promoted ads are similar to Apple ads featuring Jon Hamm. In the video, Hamm wanted the same thing and ended up appearing on Season 3 of ‘The Morning Show’.

The ‘Call Me with Timothée Chalamet’ ad is available on the official Apple TV+ YouTube channel. Apple TV+ costs $6.99 per month, up $2 last year.