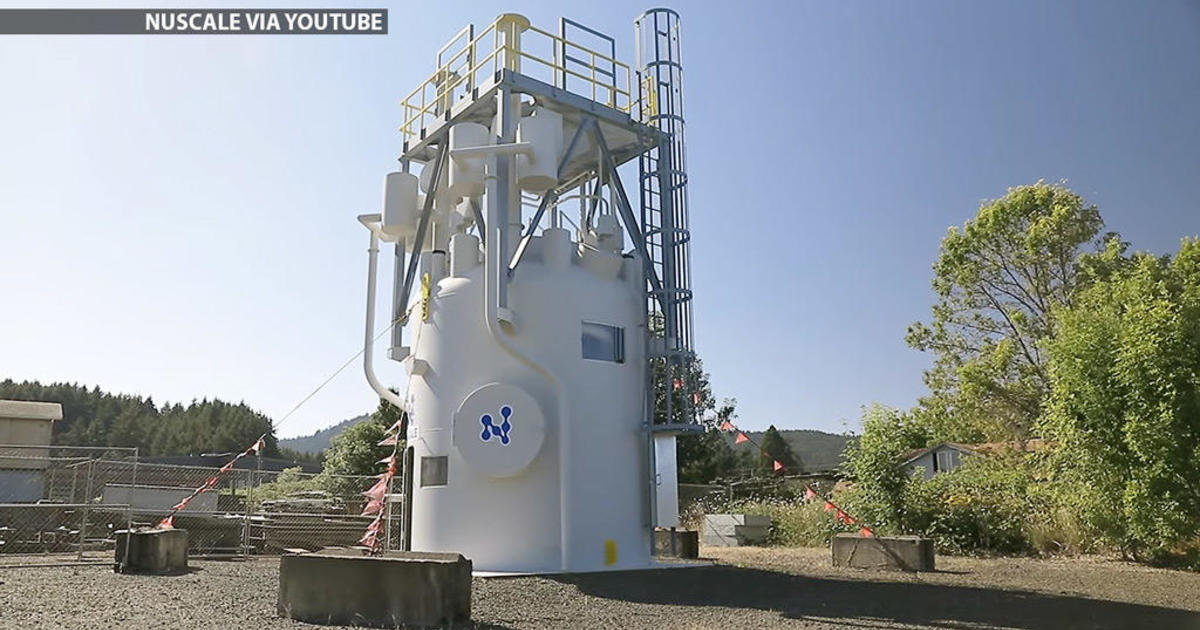 For the first time, the US Nuclear Regulatory Commission (NRC) has certified an advanced small modular reactor (SMR) design. This certification allows utilities to select advanced reactor designs when applying for licenses to build and operate new power plants.

Certification by the NRC is an important stamp of approval for potential climate solutions that are still controversial among environmental advocates. Essentially, this is the green light for a whole new generation of reactors.

“SMR is no longer an abstract concept.”

Whether these advanced reactors can overcome the challenges faced by traditional nuclear power plants remains an open question. There are still years of testing and research to come.

Nuclear power proponents are eager to take the technology out of the lab and into the real world as the Biden administration attempts to bring carbon-free energy online to meet its climate goals. The argument is that greenhouse-gas-free nuclear power plants can provide much-needed backup for weather-dependent solar and wind energy. Because they are small and modular (i.e. they can be assembled in a factory), these next-generation reactors should be cheaper and easier to construct and install than conventional nuclear power plants.

The NRC-certified design is about one-third the size of a conventional reactor and is based on concepts developed by Oregon State University in the 2000s. Since 2014, the Department of Energy (DOE) has provided more than $600 million to mature the technology to companies that grew out of that research project, NuScale Power, and similar advanced reactor concepts.

DOE and NuScale are currently working with the utility Utah Associated Municipal Power Systems to build a demonstration plant with a small modular reactor. The first module is scheduled to go live in 2029, and the remaining plants will be fully operational the following year.

A recently approved module design can generate up to 50 MW of electricity, but Nuscale has applied for an increase up to 77 MW. The plan is to build a demonstration plant in Idaho with six modules capable of generating a total of 462 MW.

The cost of that project has already risen. The plant’s target price per megawatt-hour of electricity increased 53% this month to $89 per megawatt-hour. Reuters Report. According to a NuScale press release, the higher price tag “reflects the changing financial environment for developing energy projects across the country.” But rising costs are nothing new for nuclear projects. Georgia’s Vogtle reactor, the only nuclear power plant under construction in the United States, is already billions of dollars over budget after years of delays.

The NRC published final rules for NuScale’s advanced reactor design in the Federal Register on January 19, effective February 21. The Commission has certified six other types of reactors. All older and larger designs.