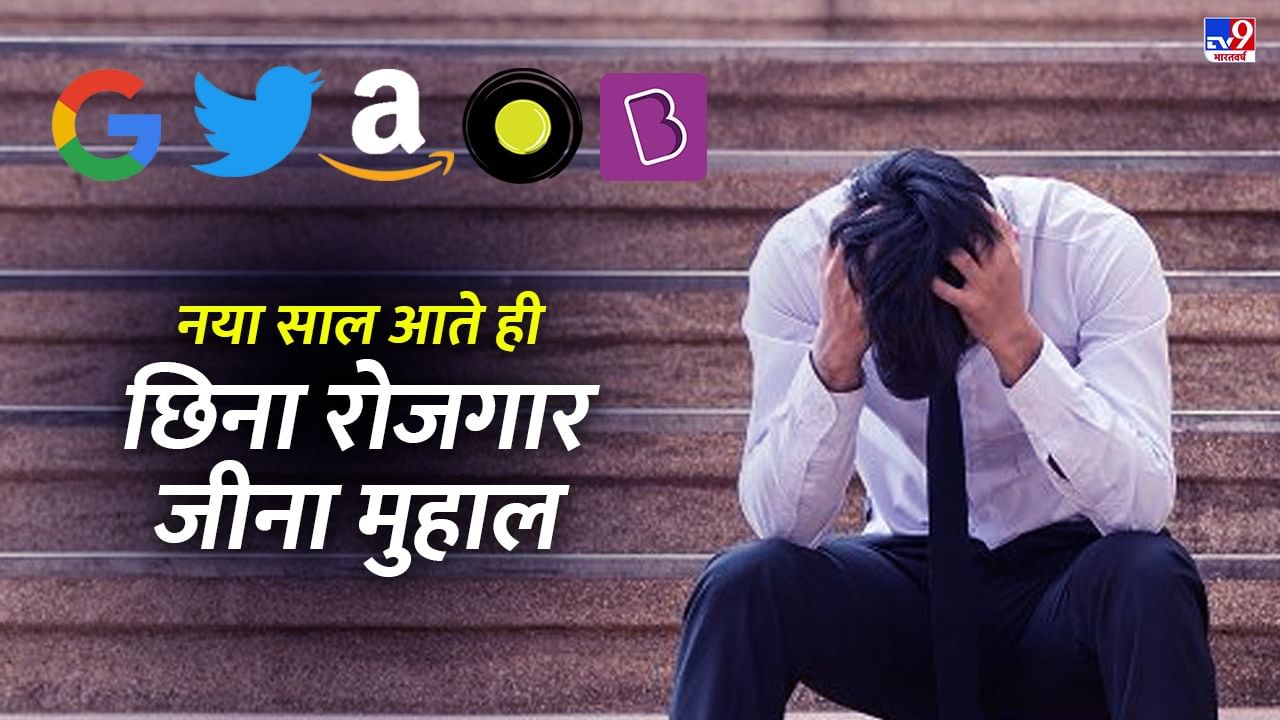 Tech Layoffs 2023: There are continuous reports of layoffs from the tech sector. People expected that the situation would be better in the new year, but 2023 has also taken away the employment of thousands of people. Among the latest companies to lay off Google And Swiggy The name of has also been included. Google has announced to eliminate 12,000 jobs, while Swiggy is laying off 380 people. Microsoft has also decided to lay off 10,000 employees. The recession in America has shaken the tech sector. Its effect has been seen on companies like Twitter, Facebook, Amazon. If seen, from 2022 till now, about 3.5 lakh jobs in the tech sector have been lost.

Talking about 2023, this year Indian companies like ShareChat, Dunzo, Rebel Foods, Hubilo, Ola, Cashfree have already decided to lay off. At the same time, the Indian startup had fired about 18,000 employees in 2022. Swiggy CEO Sriharsha Majety told the employees that the company would lay off 380 employees.

For some people, the beginning of 2023 did not prove to be good. Sundar Pichai, CEO of Google’s parent company Alphabet, has apologized, taking full responsibility for laying off 12,000 employees. According to media reports, talking only about American tech companies, about 54,100 jobs have been lost in January this year.

Employment snatched in India too

The Indian tech sector was also affected by the layoffs and many startups laid off thousands of employees. Veteran edutech firm Byju’s laid off around 2,500 employees, while Unacademy also let go of around 1,150 employees. In January 2023, Sharechat has also announced the termination of jobs of about 500 people. Veteran IT company Wipro has also fired 452 freshers citing poor performance.

Not only have there been layoffs in the tech sector, but the doors of new jobs have also been closed. There has been a decrease in new recruitments by tech companies. According to the portal Layofftracker, which monitors layoffs around the world, around 3.43 lakh people have lost their jobs in the tech sector since 2022.