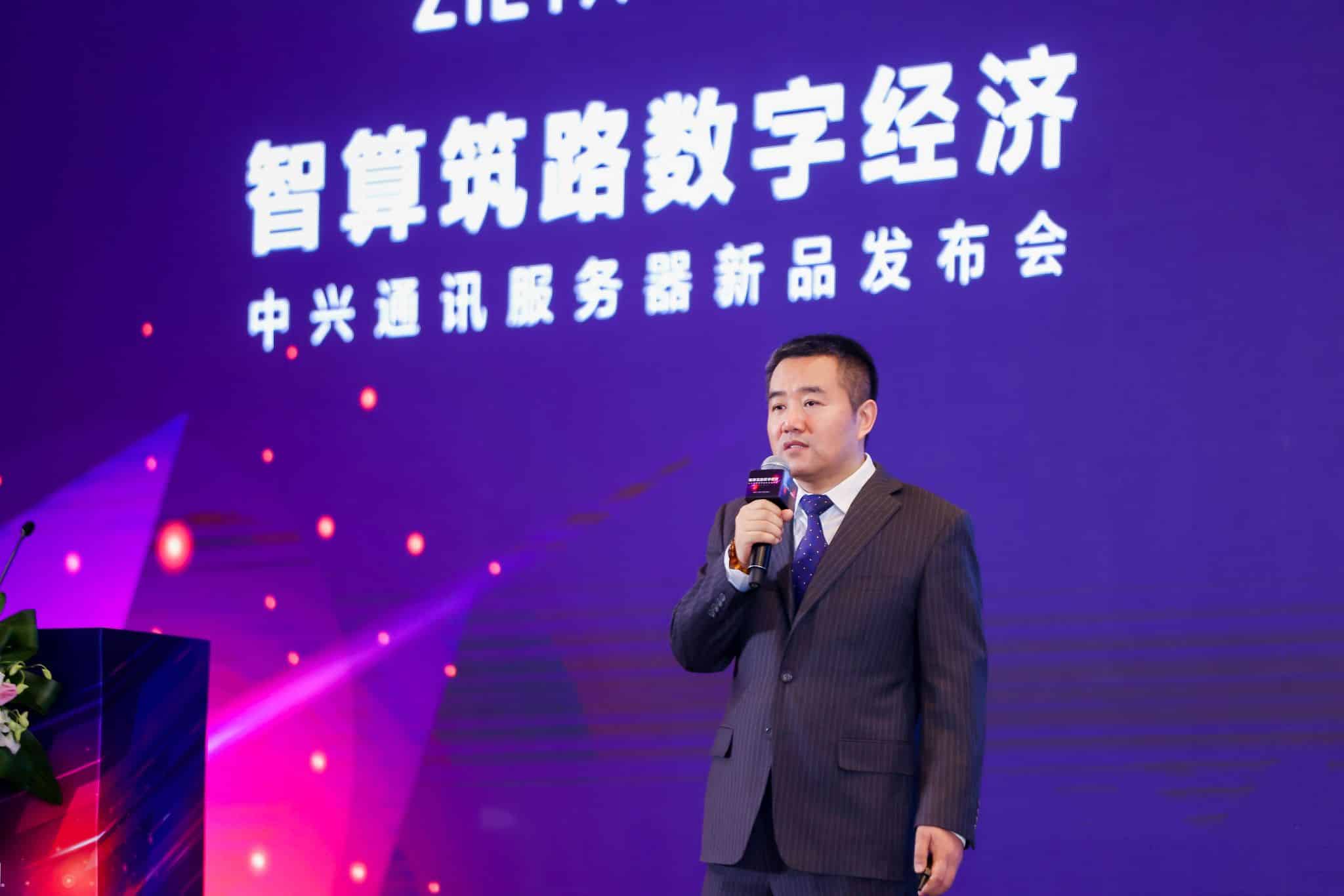 Rapid growth for digital transformation in thousands of industries

“With the rapid development of the digital economy, the scale of computing power has also increased rapidly in recent years,” said Guo Shubo, deputy general manager of ZTE’s server and storage product line. We have deployed our server and storage products in more than 40 countries and regions around the world, including finance, power, government, transportation and other industries.”

Wan Min, president of ZTE Philippines, expects the new servers to benefit Filipino businesses. “As one of the world leaders in the digital economy, we believe that these new servers will help expedite and improve the digital transformation of countless Filipino businesses. The powerful G5 servers are reliable, stable and cost-effective, making them the perfect choice for any industry.”